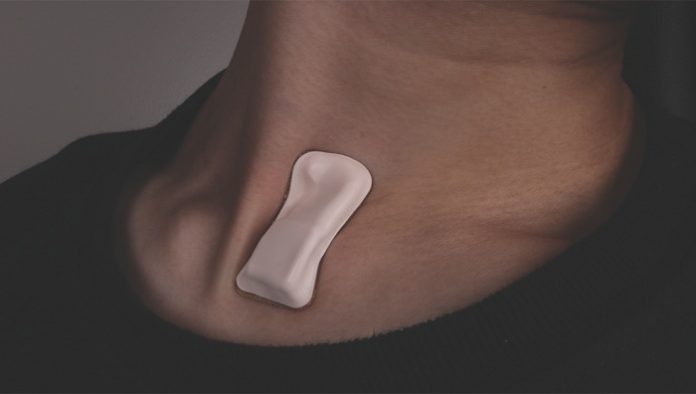 Researchers have developed a stamp-sized device, comprising a suite of sensors, including ones that record body temperature and blood oxygen levels, an advance that can be used to catch early signs and symptoms of COVID-19, and help monitor patients as the illness progresses.

The scientists, including John A. Rogers from Northwestern University in the US, said they have tested the novel device on more than 50 physicians, rehabilitation specialists, and patients at the country’s Shirley Ryan AbilityLab and at the Northwestern Memorial Hospital.

According to an editorial, published in the journal Science Advances, the sticker-like medical device, which is of the size of a postage stamp, is soft, flexible, and sits just below the suprasternal notch — the visible dip at the base of the throat.

The scientists said this part of the throat is an ideal location for monitoring respiratory health using the device which is wireless and streams symptom data to physicians.

“The device measures very tiny vibrations on the skin and has an embedded temperature sensor for fever,” Rogers said. “As you cough and breathe, it counts coughs, monitors the intensity of cough and senses laboured breathing. The location on the throat also is close enough to the carotid artery that it can measure mechanical signatures of blood flow, monitoring heart rate,” he added.

Shuai Xu, a dermatologist at the Northwestern University, who is part of the research team, said the sensor system targets key symptoms for COVID-19, with the goal to identify the infection earlier in patients.

“It’s a suite of clinical-grade sensors wrapped into one small device. And once it’s placed on the throat, people don’t even realize that it’s there,” Xu said.

From tests conducted so far, the researchers said they have collected 3,000 hours of data, which they said will continue to strengthen the device’s algorithms.

Eventually, they believe the self-learning algorithms will become smart enough to distinguish between a COVID-like cough and more benign coughs from allergies, colds or dryness.

The researchers noted in a statement that they expect to test 500 subjects by the end of the year. “We are already seeing clear vital sign differences collected by the sensor between patients with COVID-19 and healthy-matched controls,” said Arun Jayaraman from Northwestern University, who leads the algorithm development. 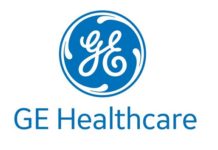