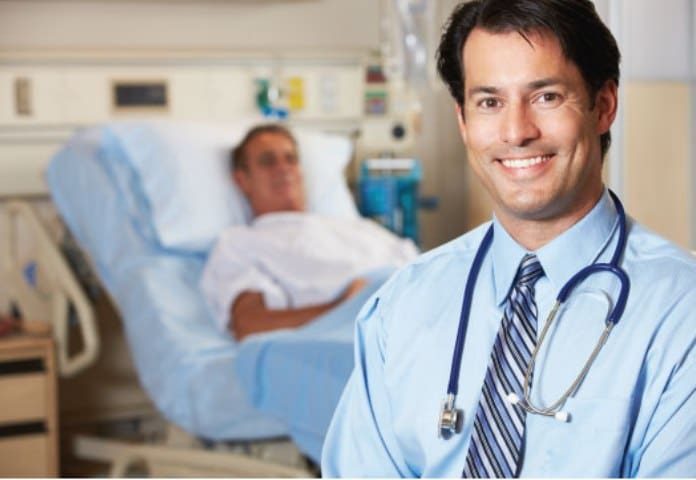 One of the most significant topics of this year’s HIMSS 14 Conference is transparency of patient data.

Far from endangering data privacy and safety, giving people electronic access to their medical records can induce them to take better care of themselves, deepen their understanding of both prevention and cure, and make them more motivated to participate in treatment programs.

An overwhelming majority also favored more self management. Fully 82 percent said they would value the ability to book, change or cancel appointments online, for example. Three-quarters (76 percent) wanted to receive electronic reminders about preventive or follow-up care. More than 70 percent felt they should be able to update their own electronic health records with such important

information as the side effects experienced with different medicines. And 76 percent of respondents to our global survey said they should have full access to their electronic health records.

But right now, few consumers enjoy such services. Slightly less than a quarter of adults in our nine survey countries have electronic access to their medical records, for example. And only 37 percent can book appointments online. In some jurisdictions, the gap between what consumers demand and what healthcare providers are prepared to give them is especially wide. In France, for example, only 25 percent have some level of access to their electronic health records.

Why do so many healthcare providers seem to be on the wrong side of the digital debate? For one thing, some doctors tell us they fear that they will be spending too much of their valuable time online with their newly empowered patients, reducing productivity and adding to costs. Clinicians also have understandable concerns about data privacy and patient safety. 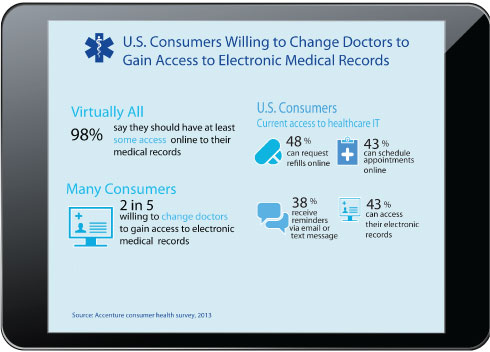 A few providers, however, are taking a different view. They have recognized that the benefits of empowering patients electronically outweigh the risks; that far from endangering data privacy and safety, giving people electronic access to their medical records can induce them to take better care of themselves, deepen their understanding of both prevention and cure, and make them more motivated to participate in treatment programs.

Consider, for example, the results of the OpenNotes initiative in the United States, in which 105 primary care doctors at three major health centers—Beth Israel Deaconess Medical Center in Boston, Geisinger Health System in Pennsylvania and Harborview Medical Center in Seattle—invited more than 19,000 of their patients to read their visit notes online.

Before the onset of the yearlong trial, some doctors feared that granting such access would disrupt their workflow or worse, perhaps even damaging their relationship with patients by confusing, worrying or offending them. In fact, however, quite the opposite occurred. For most doctors involved, email traffic during the trial did not increase. But most important, many reported strengthened relationships with patients, between 77 percent and 85 percent of whom said they had gained a better understanding of their health and medical conditions.

A majority of patients also said they were taking greater care of themselves. Perhaps most telling, 99 percent of them wanted the OpenNotes program to continue.

Participating doctors, to be sure, were less enthusiastic. Between 17 percent and 26 percent of them preferred not to continue—though when offered the chance to stop, none did. This is perhaps not surprising, since as many as 89 percent of patients participating in the OpenNotes trial said that the availability of transparent access to their records would influence their future choice of both doctors and health plans. 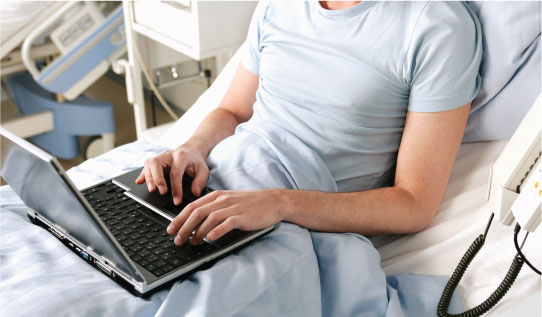 Patient power, indeed, promises to be a potent force. More than half of the consumers without online access who responded to our survey said they, too, would consider switching providers to get it. And while that threat really carries substantive weight only in jurisdictions such as the United States, where healthcare provision is split between multiple private providers,we believe it’s only a matter of time before consumer pressure transforms attitudes about healthcare globally, just as it has in other industries.

Meanwhile, for some pioneering players, electronic medical records are no longer merely repositories of shared clinical information—they are morphing into a platform for shared decision making. Case in point: Kaiser Permanente, the Oakland, California–based nonprofit integrated health system, whose more than 9 million patients can view most parts of their medical records online, and are actively collaborating with doctors in the management of their care.

Consumers plainly want to play a bigger role in their medical care—and the evidence to date suggests that engaging with them has important benefits. Empowered patients are more informed and motivated patients. What’s more, the health care providers that empower them are differentiating Themselves in an increasingly competitive marketplace as the challenges of 21st century healthcare—aging populations, rising rates of chronic disease and increasingly expensive treatments—intensify. By working with patients as co-managers of their health, leading providers are forging a path toward better, more effective care. 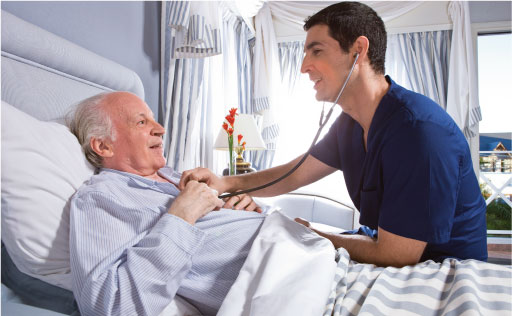 Accenture conducted an online survey of 9,015 adults to assess consumer perceptions of their medical providers’ electronic capabilities across nine countries: Australia, Brazil, Canada, England, France, Germany, Singapore, Spain and the United States. Harris Interactive carried out the survey in July 2013. Where relevant, we compared consumer responses with those of 3,700 doctors, surveyed by Harris Interactive in 2012 to assess their use of healthcare IT, in all of the above countries, with the exception of Brazil.

Kaveh Safavi, M.D., J.D.  is Accenture’s health industry lead for North America. He oversees the payer, provider and public health offerings and is responsible for the health strategy, growth initiatives and market capabilities. Safavi joined Accenture from Cisco, in 2011, where he led the global healthcare practice. Prior to that, he was Thompson Reuter’s chief medical officer of Health Businesses and United Healthcare’s vice president of medical affairs. He also has served in leadership roles at Solucient, Humana, HealthSpring and Alexian Hospital Network.

As a seasoned executive, Safavi brings more than two decades of leadership experience to Accenture Health. He’s responsible for the creation of the Center for Healthcare Improvement at Health Businesses of Thompson Reuters and, while at HealthSpring, he established one of the Midwest’s first electronic medical record systems. He’s published numerous papers and is quoted on healthcare issues in the Wall Street Journal, New York Times and the Economist. Safavi has earned the distinction of both medical and law degrees, an M.D. from Loyola University School of Medicine and a J.D. from DePaul University College of Law. He is board-certified in internal medicine and pediatrics and completed his residency at the University of Michigan Medical Center. Safavi lives in the Chicago area with his two daughters. 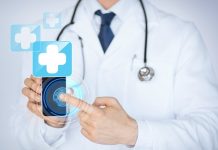 Apps and APIs will benefit healthcare, if we learn from the past 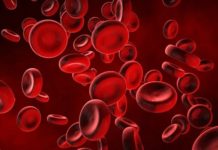 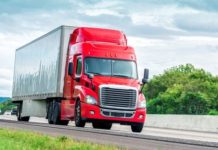 Semi-Truck Accidents: How Long Does It Take To Get a Settlement?