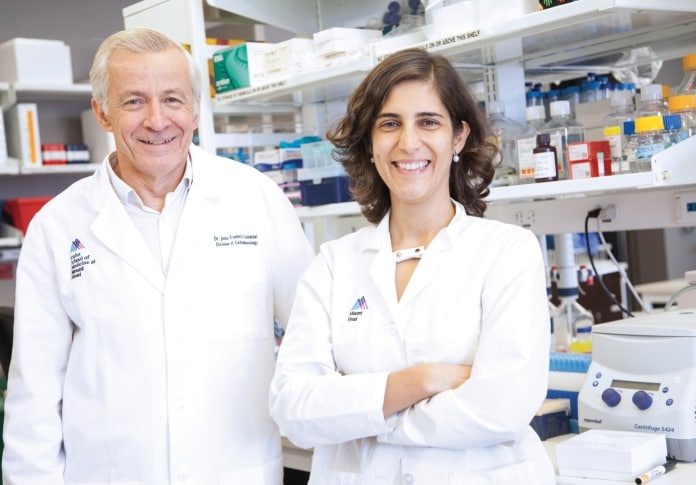 Children exposed to secondhand marijuana smoke show measurable amounts of the drug in their bodies, a researcher at the Icahn School of Medicine at Mount Sinai has found. The study was published in the journal Pediatric Research.

The study found that when young children are exposed to secondhand marijuana smoke, measurable amounts of primary metabolite of the active component in psychoactive chemical Δ9-tetrahydrocannabinol (THC) appears in samples of their urine. Because earlier analytical methods were developed to measure biomarkers of marijuana in primary users of the drug, a new, more sensitive analytic method was developed and used by the U.S. Centers for Disease Control and Prevention (CDC) to quantify the trace biomarkers resulting from secondhand marijuana smoke exposure.

“This shows that, like tobacco smoke, marijuana smoke is inhaled by children in the presence of adults who are using it,” said Karen Wilson, MD, Debra and Leon Black Division Chief of General Pediatrics, and the Vice-Chair for Clinical and Translational Research for the Department of Pediatrics at the Icahn School of Medicine at Mount Sinai. “In areas where marijuana use is legal, or common, education is needed to counsel parents on the dangers posed to their children by secondhand smoke.”

For the study, urine samples were collected from 43 babies between the ages of one month and two years who were hospitalized in Colorado with bronchiolitis, and their parents were asked to complete a survey about marijuana smoking habits. The samples were analyzed, and levels of biomarkers for a marijuana metabolite (COOH-THC) were recorded. COOH-THC was detectable in 16 percent of the samples, at concentrations between 0.04 and 1.5 nanograms per milliliter of urine – lower than would be seen in a primary user. This percentage was consistent with the number of parents who self-reported marijuana usage in the survey.

“Parent reported screening questions in areas  where marijuana is legal is a helpful first step,” said Dr. Wilson. “While we do not know yet whether this exposure
poses a health risk to children, this study highlights the urgency of further investigation.” 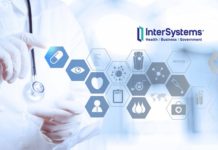