Home Knowledge Bank News Virtual reality exercise may improve cognition
Facebook
Twitter
Google+
Pinterest
WhatsApp
The results of a clinical trial investigating the effects of "exer-gaming", or virtual reality-enhanced exercise, on cognition in a group of older adults has shown greater cognitive benefit for those who played exer-games than those who took part in traditional exercise.
Of those participants who were enrolled, 63 completed the three-month study, published in the American Journal of Preventive Medicine. All of the volunteers, aged between 58 and 99 years, rode exercise bikes an average of three times a week.
Half of the volunteers rode a traditional exercise bike, whereas half rode a bike equipped with a virtual reality display.
This 'cyber-cycle' provided users with 3D tours and allowed them to compete against an avatar of their last performance.
The volunteers were given cognitive assessments at the start of the study and after one and three months.
Although there was no difference in exercise frequency, duration and intensity between the two groups, the cyber-cyclists performed better on a number of cognitive tests.  In addition, fewer of the cyber-cyclists went on to develop mild cognitive impairment.
The scientists also analysed blood samples from 30 of the volunteers for brain-derived neurotrophic growth factor (BDNF). They found higher levels of the BDNF protein in the blood of the cyber-cyclists than those taking traditional exercise, suggesting that virtual reality-enhanced exercise may stimulate a greater physiological effect in the brain.
"We already know that exercise is an important way to keep body and mind healthy," said Dr Marie Janson, of Alzheimer's Research UK. "The results from this small study suggest that combining physical and mental exercise through exer-gaming could have even more beneficial effects on cognition in older adults than normal exercise alone.
"Larger and more detailed studies will be needed to get to the bottom of exactly what aspect of exer-gaming could be giving the benefit, but the early results are very interesting. "Although it may be unrealistic to expect people to invest in exer-gaming technology, the findings show that both mental and physical exercise are important in keeping our minds active in old age.
"With 820,000 people in the UK already living with dementia, and an increasingly ageing population, it is important that we invest in research into preventative strategies that could help to maintain our cognition for that little bit longer." 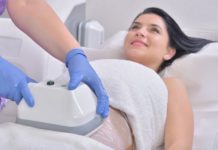 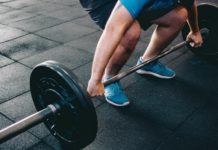 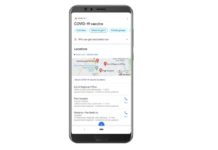