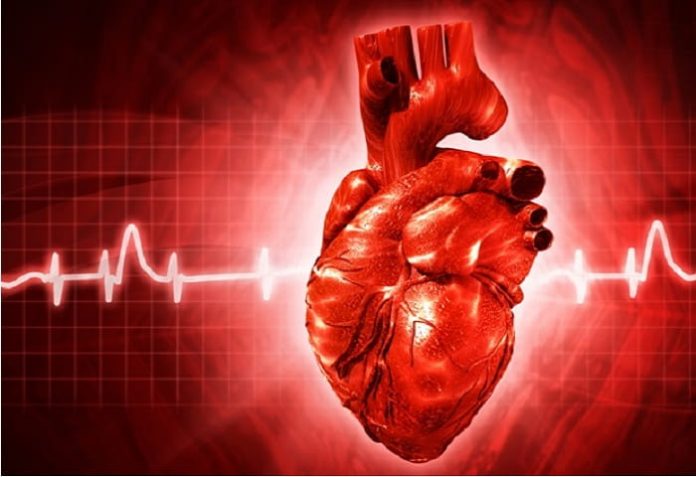 The buildup of plaque in the heart’s arteries is an unfortunate part of aging. But by studying the genetic makeup of people who maintain clear arteries into old age, researchers led by UNC’s Jonathan Schisler, PhD, have identified a possible genetic basis for coronary artery disease (CAD), as well as potential new opportunities to prevent it.

According to research published in the American Journal of Pathology, the protein CXCL5 is found in much higher levels in older adults with much clearer heart arteries.

“CXCL5 looks to be protective against CAD, and the more CXCL5 you have, the healthier your coronary arteries are,” said Schisler, assistant professor of pharmacology and member of the UNC McAllister Heart Institute. “Our findings suggest that there may be a genetic basis to CAD and that CXCL5 may be of therapeutic interest to combat the disease.”

Schisler and his colleagues analyzed blood samples and heart scans from 143 people over age 65 who were referred to the UNC Medical Center in Chapel Hill for cardiovascular screening. The analysis revealed that people with clear arteries had markedly higher levels of CXCL5, as well as genetic variants near the CXCL5 gene, compared with people with more plaque.

CAD is the most common cause of heart attacks and the leading cause of death in the United States. Despite increased awareness of its risk factors and a variety of available treatment options, CAD has remained a persistent public health challenge.

Previous studies linked CXCL5 to inflammation, leading some researchers to assume the protein was harmful. But recent research in mice suggested the protein could help limit plaque buildup by changing the composition of fat and cholesterol deposits in the arteries. Schisler’s finding offers the first evidence that CXCL5 could play a protective role in people, at least in the context of CAD.

In addition to offering clues about how CAD develops, the study opens new possibilities for prevention and treatment. For example, it may be possible to develop a drug that mimics the effects of CXCL5 or that increases the body’s natural CXCL5 production to help prevent CAD in people at high risk. The protein could even potentially be leveraged to develop a new, nonsurgical approach to help clear clogged arteries.

“Another potential application of our findings is in the use of CXCL5 as a biomarker for CAD,” Schisler said. “Although our goal was not to discover biomarkers that may have diagnostic or prognostic applications, it’s possible and worth exploring.”

One limitation of the study is that because all participants were referred for a heart scan, researchers did not include healthy patients. Further research is needed to confirm the role of CXCL5 in CAD and explore drug development opportunities.

Schisler said that for him, although the research is in its early stages, homing in on CXCL5 provides him and his team hope in a battle worth fighting.

“I lost both of my grandfathers to cardiovascular disease – one so early I do not even have any memories of him,” he said. “This has been a driving force for me to not only understand heart disease, but also find treatments that allow people to live healthy, longer lives.”