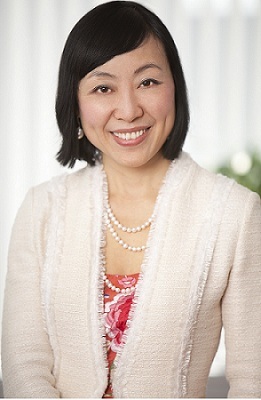 Dr. Lan Huang is Co-founder, Chairman and CEO of BeyondSpring. Dr. Huang has more than a decade of entrepreneurial experience in the Chinese and U.S. biotechnology industry and invented and holds patents for a number of biotech products for oncology and dermatology indications. In 2009, she was the recipient of China’s “Thousand Talent Innovator Award.”

Prior to founding BeyondSpring, Dr. Huang co-founded Wuxi MTLH Biotechnology Co. Ltd., whose self-designed cancer peptide drug’s China rights were acquired in 2010 by Shanghai Pharmaceutical Group, one of the top three pharmaceutical companies in China. She also co-founded Paramax International, a clinical CRO company in China, which was sold to RPS (a global CRO), then to Warburg Pincus in 2011. In addition, Dr. Huang worked with Forward Ventures, where she led partnering initiatives between Forward’s portfolio companies and Chinese pharmaceutical companies.

Dr. Huang was trained at Memorial Sloan Kettering Cancer Center, where her breakthrough research in solving the first E2-E3 ubiquitin ligase structure involving P53 degradation was published in Science. The immense importance of this field is illustrated by the 2004 award of the Nobel Prize in chemistry to the founders of ubiquitin-mediated protein degradation. She received her Ph.D. in chemistry in four-and-a-half years from the University of California at Berkeley, where she won the graduating Ph.D. woman award from Soroptimist International. Her translational research in cancer signaling pathways involving Ras was published in two Nature papers. 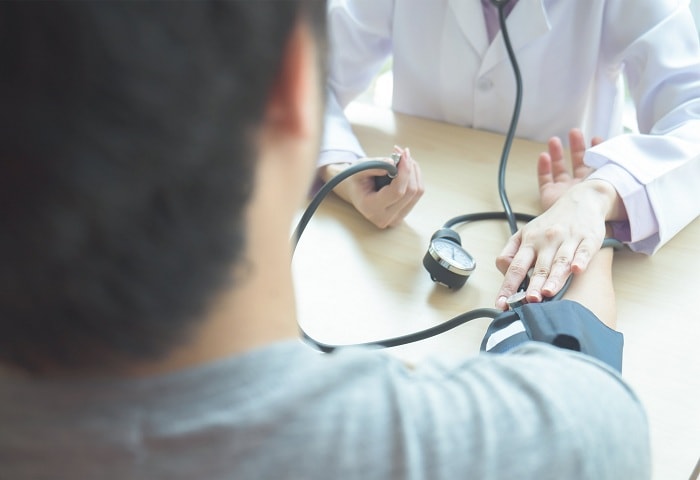 The Benefits of Patient-Centered Healthcare...