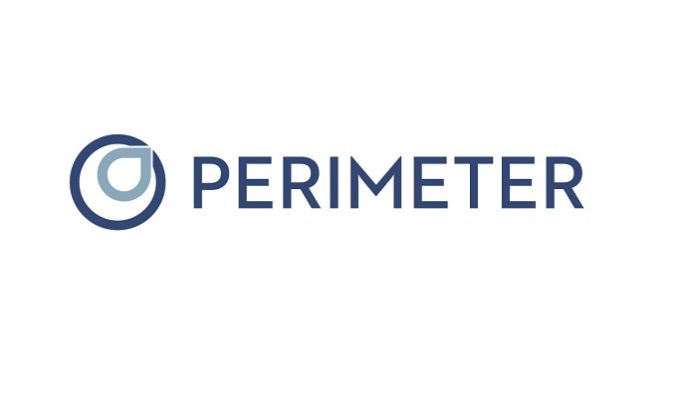 Jeremy Sobotta, Perimeter’s Chief Executive Officer stated, “Our commercial team is actively showcasing our innovative Perimeter S-Series OCT at multiple, targeted industry events over the coming months. We are grateful for the support of many leading surgeons and key opinion leaders who are sharing their clinical experiences using our imaging technology in the OR for ‘real-time’ visualization of excised tissue and shaved margins.”

Cleared by the U.S. FDA, Perimeter S-Series Optical Coherence Tomography (OCT) is a novel medical imaging system that provides clinicians with cross-sectional, real-time margin visualization (1-2 mm below the surface) of an excised tissue specimen. Giving physicians the ability to visualize microscopic tissue structures “real time” in the operating room has the potential to result in better long-term outcomes for patients and lower costs to the healthcare system.

Perimeter is advancing the development of its proprietary, next-gen “ImgAssist” artificial intelligence technology under its ATLAS AI project, which is made possible, in part, by a US$7.4 million grant awarded by the Cancer Prevention and Research Institute of Texas (CPRIT). The U.S. FDA granted Breakthrough Device Designation for Perimeter B-Series OCT coupled with ImgAssist AI, and Perimeter has plans to initiate a randomized, multi-site, pivotal study to evaluate it against the current standard of care and assess the impact on re-operation rates for patients undergoing breast conservation surgery.

With headquarters in Toronto, Canada and Dallas, Texas, Perimeter Medical Imaging AI (TSX-V:PINK) (OTC:PYNKF) (FSE:4PC) is a medical technology company that is driven to transform cancer surgery with ultra-high-resolution, real-time, advanced imaging tools to address areas of high unmet medical need. The company’s ticker symbol “PINK” is a reference to the pink ribbons used during Breast Cancer Awareness Month, underscoring the company’s dedication to helping surgeons, radiologists, and pathologists use Perimeter’s imaging technology and AI in the fight against breast cancer, which is estimated to account for 30% of all female cancer diagnoses this year.