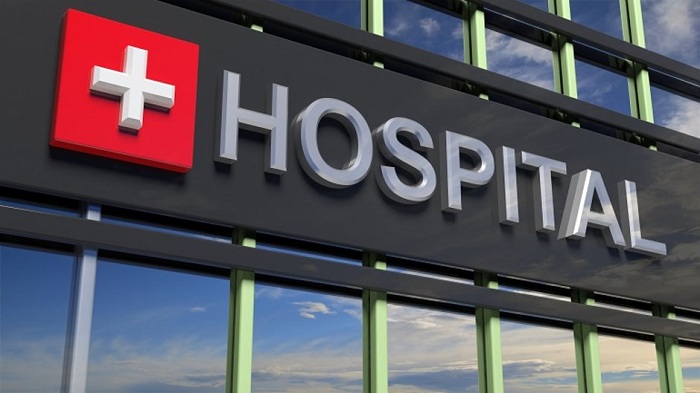 Community Health Systems, Inc. announced that subsidiaries of the Company have signed a definitive agreement to sell 92-bed Bluefield Regional Medical Center in Bluefield, West Virginia, and its associated ancillary healthcare operations to subsidiaries of Princeton Community Hospital. The transaction is expected to close in the third quarter of 2019, subject to customary regulatory approvals and closing condition

The hospital included in this transaction is among the additional planned divestitures discussed on the Company’s first quarter 2019 earnings call.