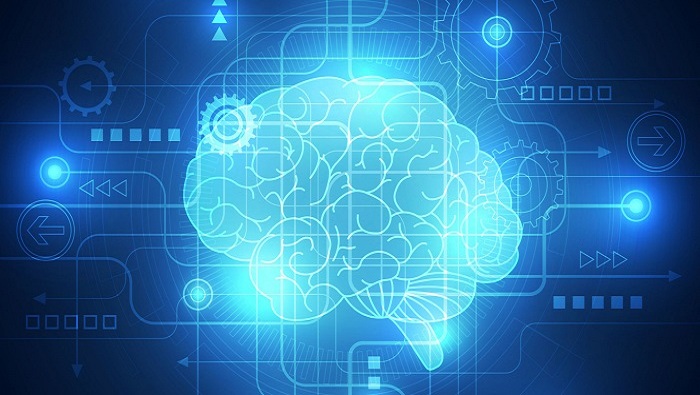 According to a latest research study the global lewy body dementia treatment market is projected to surpass US$ 3,650 Mn in 2019, up from nearly 3,500 Mn in 2018. Broader factors concerning the healthcare industry, especially renewed focus on managing geriatric and mental health issues, are likely to impact growth of lewy body dementia treatment market.

The study opines that macro-economic factors, including growing geriatric population, increasing per capita healthcare expenditure, and paradigm shift towards a value-based healthcare model will drive market growth. Increasing healthcare spending has the potential to directly impact the need for lewy body dementia diagnostics and treatment solutions, which, in turn, will create growth opportunities for stakeholders in the market.

As per the study, the funding for research and investments in drugs has increased significantly, owing to the increasing prevalence of mental health issues, especially in elderly population. According to the study, increase in the number of on-going clinical trials will pave way for more effective lewy body dementia treatment over existing options.

According to the study, the growing healthcare facilities in developing countries, with a high prevalence of lewy body dementia, are creating lucrative growth opportunity for key pharmaceutical companies. Key players in lewy body dementia treatment market are adopting unique strategies, such as capacity expansion, novel product launches, and adoption of innovation-driven products, to increase the sales of their offerings in diverse geographies. Additionally, companies in lewy body dementia treatment market are entering into strategic alliances with other pharmaceutical companies and government bodies for faster development of present pipeline drugs.

As per the study, Brazil and China will remain highly promising markets in terms of upcoming collaborative research in lewy body dementia treatment, mainly in the pharmaceutical industry. The leading stakeholders in lewy body dementia treatment market are focusing on increasing their market share in the Asia Pacific market through strategic mergers and acquisition with regional players and investment groups, finds the study. Whereas, regional market players are building long-term relationships with direct end-users to sustain continuous revenue flow.

These insights are based on a report on Lewy Body Dementia Treatment Market by Fact.MR