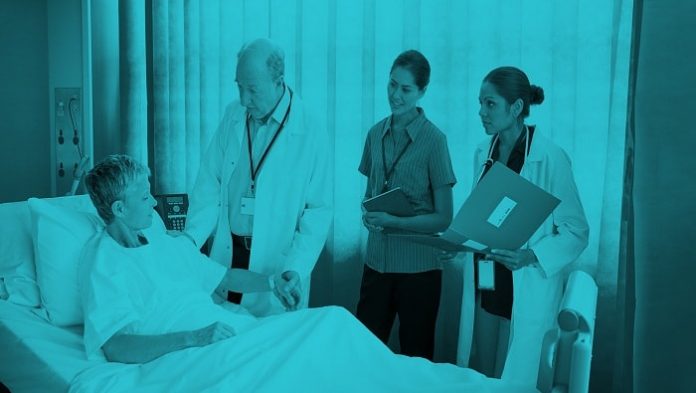 The American Lung Association’s inaugural LUNG FORCE “State of Lung Cancer” 2018 report is the first time that these national and state lung cancer statistics have been analyzed in one report to show how the toll of lung cancer varies across the country and how every state and the nation can do more to protect residents from lung cancer.

“Nationally, the five-year survival rate for lung cancer is 18.1 percent—meaning four out of five people diagnosed will not survive longer than five years,” said American Lung Association National President and CEO Harold P. Wimmer. “More must be done to save lives, and this new report serves as a powerful tool for identifying both needs and opportunities in every state to turn the tide against lung cancer.”

According to Wimmer, in its inaugural year the “State of Lung Cancer” will serve as a baseline for tracking of efforts to defeat lung cancer, and unveil new opportunities to enact change.
“While we have seen some advancements in lung cancer treatment options and a new methods of early detection, the burden of lung cancer is not the same everywhere,” said Wimmer.

“The ‘State of Lung Cancer’ report makes it clear that as a nation we need to do a better job. Every state needs to make prevention a priority with proven effective policies, and to also ensure screening facilities are available for those eligible for screening, regardless of where you live. This is how we’ll save lives.”

The LUNG FORCE “State of Lung Cancer” 2018 report finds that lung cancer diagnoses and survival rates vary state by state. By better understanding the impact of lung cancer across the nation, efforts and policies can be focused where the needs are greatest.

This report ranks each state on the following:

The American Lung Association’s LUNG FORCE initiative was created to help defeat lung cancer, and this new report is both a guidepost and rallying cry, providing policymakers, researchers, healthcare practitioners and the lung cancer community with a one-stop resource for identifying how their state can best focus to support lung cancer patients, their caregivers and those at high risk for lung cancer.

On Wednesday, March 14, lung cancer survivors and their caregivers and loved ones from across the country will be heading to Capitol Hill for the third annual LUNG FORCE Advocacy Day. These LUNG FORCE Heroes will share this report and ask their Congressional members to support increased funding for the National Institutes of Health for better treatment and early detection of lung cancer, as well as share why quality and affordable healthcare is especially important for lung cancer patients.