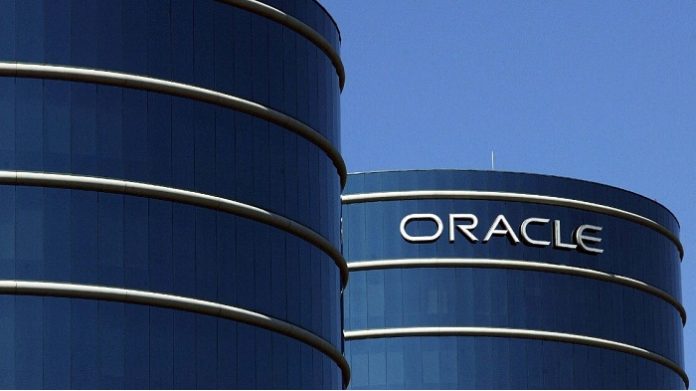 Oracle reported recently that all essential antitrust and other governmental permits for its buyout of Cerner had been obtained, more than five months after the deal was first confirmed, and that the deal should be over with in the first half of next week.

THE REASON IT MATTERS

That includes Oracle’s unrestricted antitrust immunity from the European Commission, which it received in the last week of May. The deadline for the Federal Trade Commission and the Department of Justice to assess the transaction was extended to Feb. 22 earlier this year. Oracle aims to complete the purchase with an all-cash public offering for $95 per share, reaching about $28.3 billion, which is primarily attributable to Oracle’s earnings, now that those clearances have been received.

The business said it expects the agreement to close next week, on June 6, provided all other closing conditions are met, as detailed in the statement put forth with the Securities and Exchange Commission on January 19.

In a statement, Oracle CEO Safra Catz said, they estimate this transaction to be considerably advantageous to Oracle’s revenues on a non-GAAP level in fiscal year 2023. Healthcare is the world’s biggest and most influential vertical market, with a value of $3.8 trillion in the US alone last year. Cerner is expected to be a major growth driver for many years to come.

Cerner is a significant acquisition, with a price tag that has stayed unaltered since first disclosed in December 2021. It costs three times as much as the company’s second-largest buy, PeopleSoft, which was acquired for $10.3 billion in 2005.

It is, in fact, one of the largest software acquisitions and mergers in history, just marginally smaller than IBM’s $34 billion purchase of Red Hat in 2018 and slightly larger than Microsoft’s $20 billion purchase of Nuance earlier this year. Clearly, the computer behemoth believes that adding Cerner, which has its own cloud platform and vast amounts of health data, will boost its business.

Oracle’s success will be determined by how well it manages this cloud-first approach to capturing the potential of information that lies outside of the electronic medical record. An Oracle-Cerner transaction would require Oracle to accelerate Cerner’s migration to the cloud in order to establish a new concept of data-driven healthcare. Oracle will have its work cut out for this as it masters the ropes of a competitive and complex healthcare business, but it is confident in the short term about what it can accomplish with such a major enhancement to its portfolio.

Oracle’s Autonomous Dataset, APEX low-code developer tools, and voice-enabled interface allow them to rapidly upgrade Cerner’s systems and migrate them to the next-generation Cloud, Oracle’s EVP of Industries Mike Sicilia said in a statement on the merger’s clearance. Because Cerner’s largest business and most significant medical systems typically run on the Oracle Database, this can be done very rapidly.  There isn’t anything to change there. The user interface will be altered. By making hands-free chatbots the principal interface to Cerner’s clinical systems, they will make Cerner’s systems easier to learn and use.

In a statement, Larry Ellison, Oracle’s cofounder, chairman, and CTO, said that working together, Cerner and Oracle have the power to redefine the delivery of care by offering healthcare practitioners a younger breed of healthcare information systems. Better information allows for improved treatment decisions, which leads to better patient outcomes, added Ellison, who will discuss the acquisition during a digital live event on June 9 at 4 p.m. ET. Their new, simple-to-use solutions are intended to relieve medical professionals’ administrative burdens while also enhancing patient privacy and cutting overall healthcare expenditures.

Cerner has been a pioneer in assisting in the digitization of medical care, and now it’s time to achieve the true promise of that effort with care delivery technologies that send information to the appropriate caregivers at the right time, said Cerner CEO David Feinberg. The company says having joined Oracle as a dedicated Industry Business Unit gives them a once-in-a-lifetime chance to expedite their work on updating health records, increasing caregiver engagement, and allowing more interconnected, high-quality, and effective patient care.