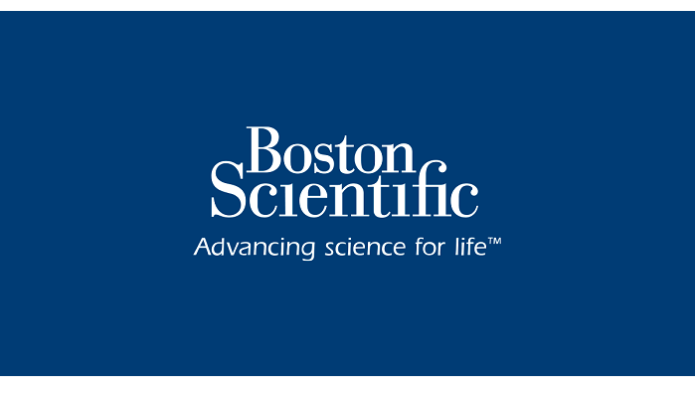 Boston Scientific announced it has received U.S. FDA approval of the Ranger Drug-Coated Balloon, developed for the treatment of patients with peripheral artery disease (PAD) in the superficial femoral artery (SFA) and proximal popliteal artery (PPA).

Approximately 200 million people around the world are affected by PAD1, a common circulatory problem in which plaque builds up and narrows arteries, consequently reducing blood flow to limbs. The Ranger DCB was designed with a low therapeutic drug dose and proprietary coating which efficiently transfers the drug into the tissue, resulting in high primary patency rates and low systemic drug exposure for patients. The low-profile platform of the balloon also assists clinicians in performing streamlined procedures and navigating through challenging anatomy in order to deliver consistent therapy.

“This approval allows us to bring more treatment options with exceptional outcomes and proven safety to U.S. physicians and their patients who are facing this challenging disease,” said Jeff Mirviss, president, Peripheral Interventions, Boston Scientific. “Adding the Ranger DCB to our drug-eluting portfolio, which also includes our Eluvia™ Drug-Eluting Vascular Stent System, reinforces our commitment to providing differentiated technology with strong clinical evidence that supports data-driven treatment decisions for millions of patients suffering from PAD worldwide.”

The FDA approval is based on results from the RANGER II SFA pivotal trial, which evaluated the safety and effectiveness of the Ranger DCB versus standard percutaneous transluminal angioplasty (PTA) for the treatment of patients with PAD in the SFA and PPA. In the randomized controlled trial, both primary endpoints were met:

The primary safety endpoint of 12-month freedom from major adverse events (MAE) was 94.1% for those treated with the Ranger DCB versus 83.5% for standard PTA (Pnon-inferiority <0.0001).2
Additionally, patients who received therapy with the Ranger DCB had a significantly lower target lesion revascularization rate – a component of MAE – of 5.5% in contrast to 16.5% observed with standard PTA (p=0.0011), substantially reducing a patient’s need for repeat procedures.2
The primary efficacy endpoint of 12-month binary primary patency – a measure of the target vessel remaining unobstructed – was 82.9% for the Ranger DCB and 66.3% for standard PTA (p=0.0017). Primary patency by Kaplan-Meier estimate was 89.8% for the Ranger DCB and 74.0% for PTA at 12 months (p=0.0005).2

“The Ranger DCB eases deliverability for a wide range of lesion complexities via a low profile platform that is compatible with smaller diameter guidewires and has shown consistent results in multiple randomized controlled trials,” said Ravish Sachar, M.D., UNC Rex Hospital Physician-in-Chief for Heart and Vascular services and principal investigator of the RANGER II SFA trial. “For physicians seeking to limit systemic drug loss without compromising outcomes, data demonstrate the Ranger DCB is a safe and effective treatment option.”

Boston Scientific expects to initiate a registry of the Ranger DCB and the Eluvia stent in the coming months to gather additional real-world evidence, which will add to the breadth of clinical data collected on these devices to date. The registry is expected to include five years of patient follow-up with an emphasis on enrolling patient populations who have been historically underrepresented in clinical trials studying treatments for PAD.

Boston Scientific transforms lives through innovative medical solutions that improve the health of patients around the world. As a global medical technology leader for 40 years, we advance science for life by providing a broad range of high performance solutions that address unmet patient needs and reduce the cost of healthcare.