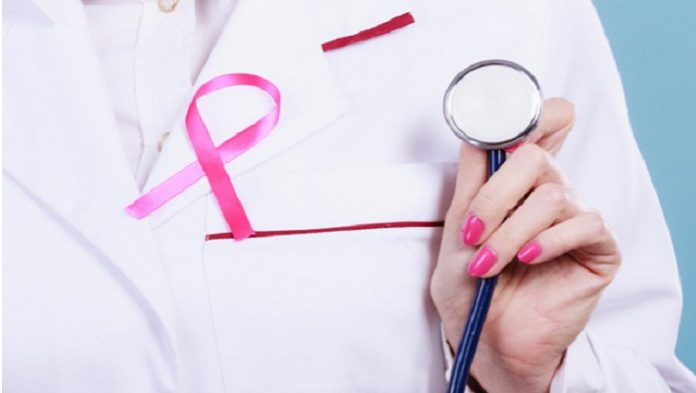 Women are twice as likely to die from breast cancer in some parts of the country amid “alarming” failings by NHS services, experts have warned.

A report by the All-Party Parliamentary Group on Breast Cancer reveals a “postcode lottery” in screening, diagnosis and death rates from the disease.
Sufferers said they had been put through “absolute hell” amid long waits for diagnosis, with critical shortages of staff.

The report warns that women in some parts of the country are twice as likely as those elsewhere to die from breast cancer before the age of 75.

The report also shows wide variations in early detection of the disease. In Gloucestershire, less than 62 per cent of cancers were detected at stage one or two, compared with 88 per cent in the best-performing area of Rushcliffe CCG. 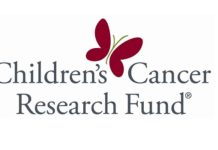 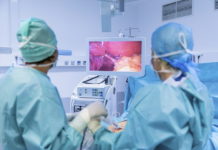 5 Signs You Need To See An Endoscopy Specialist 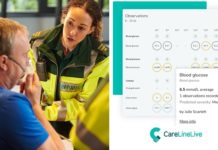