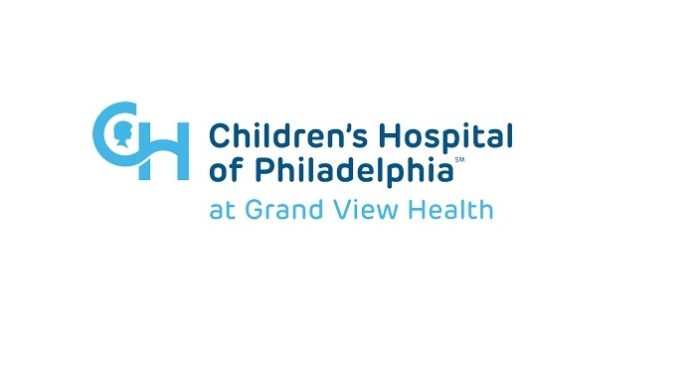 Through genetic sequencing and targeted treatment, researchers from Children’s Hospital of Philadelphia (CHOP) have resolved a severe lymphatic disorder in a young woman with kaposiform lymphangiomatosis (KLA), a complex and rare disorder that causes lymphatic vessels around the heart and lung to leak fluid, causing breathing difficulties, infections, and often death. The treatment, which the research team has used successfully in other patients with lymphatic disorders, led to a complete resolution of the patient’s symptoms and fully remodeled her lymphatic system within a matter of months.

“The resolution of lung disease with lymphatic remodeling is remarkable and potentially should change how we evaluate and treat lung disease in this patient population,” said first author Jessica B. Foster, MD, an attending physician in CHOP’s Division of Oncology. “These results offer hope to other patients with lymphatic-induced lung disease and warrant further investigation.”

Brenna, the patient described in the paper, first developed symptoms related to KLA at age 6 and was diagnosed with the condition when she was 10. For nearly a decade, she was treated with a variety of therapies, including rapamycin, an immunosuppressant; prednisone, a steroid; and vincristine, a chemotherapy drug. Despite aggressive treatment, her debilitating symptoms persisted, and so her clinical team at CHOP decided to explore other therapies.

Many patients with KLA have a mutation in the NRAS gene, and the team had previously used a mitogen-activated protein kinase (MEK) inhibitor called trametinib in another patient with a severe lymphatic disorder and NRAS mutation. The drug resolved his symptoms and completely remodeled his lymphatic system. Although that patient did not have KLA, the researchers felt the success of trametinib in treating his severe lymphatic symptoms, combined with Brenna’s rapidly deteriorating condition, warranted the request for expanded access to treat Brenna with the drug.

As Brenna began taking trametinib, a drug historically used to treat metastatic melanoma, the researchers sent samples of her lymph fluid for genetic sequencing. The researchers learned that Brenna did not harbor an NRAS mutation and instead had a mutation in a different gene: CBL, a gene that operates along the Ras pathway, the same genetic pathway implicated in other lymphatic disorders, including the one for which they had used trametinib with great success. Mutations along the Ras pathway result in an overproduction of MEK, which leads to the uncontrolled proliferation of lymphatic vessels. A MEK inhibitor like trametinib brings the production of MEK under control, putting the brakes on a system in overdrive.

Brenna was the first patient with KLA to take trametinib for a lymphatic issue, and within four weeks of starting a low dose, her symptoms improved. Her shortness of breath, coughing, and difficulty breathing while lying flat disappeared. She was able to exercise again, and during the second cycle of her therapy, she began training for a 5K race.

“The relatively low dose required for dramatic improvement in this case highlights that a small amount of trametinib may be sufficient to treat lymphatic disorders, which will likely limit the side effect profile compared to the higher doses used for oncologic cases,” said senior author Yoav Dori, MD, PhD, Director of the Jill and Mark Fishman Center for Lymphatic Disorders at CHOP. “We are now preparing ongoing prospective studies to evaluate Ras pathway inhibition in clinical trials of large cohorts of patients.”

Follow up tests have shown significant improvement in Brenna’s restrictive lung disease, and the fluid in her lungs has disappeared. Her overabundant lymph vessels have remodeled themselves and are now behaving normally. Now 20 years old, she continues to take a daily dose of trametinib, which has kept her symptoms at bay.

“Genomic evaluation of vascular anomalies such as KLA have only just begun in recent years,” said Denise Adams, MD, Director of the Comprehensive Vascular Anomalies Program (CVAP), a CHOP Frontier Program. “This case study demonstrates the power of collaborative, cutting-edge research that reaches across disciplines, from genetics to oncology to cardiology, to bring breakthrough treatments to patients.”

About Children’s Hospital of Philadelphia:
Children’s Hospital of Philadelphia was founded in 1855 as the nation’s first pediatric hospital. Through its long-standing commitment to providing exceptional patient care, training new generations of pediatric healthcare professionals, and pioneering major research initiatives, Children’s Hospital has fostered many discoveries that have benefited children worldwide. Its pediatric research program is among the largest in the country. In addition, its unique family-centered care and public service programs have brought the 564-bed hospital recognition as a leading advocate for children and adolescents.