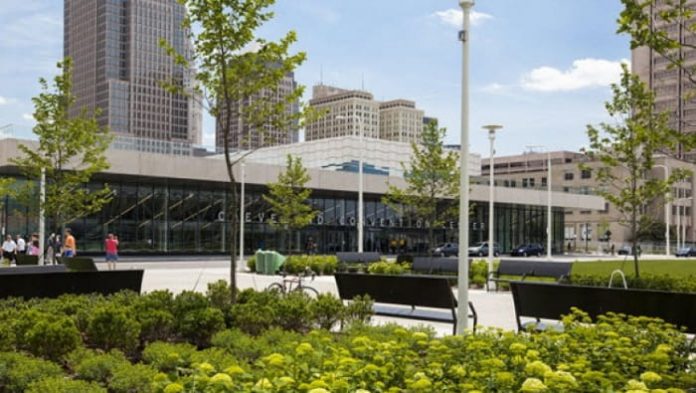 Wouldn’t you like a look inside the Cleveland Clinic’s innovation mindset? Attendees at the HIMSS and Health 2.0 Dev4Health event here this week got just such a glimpse.

Here’s an example: The platform enabled them, for example, to develop an app for ICU staff to evaluate the mental health status of patients on a regular basis throughout the day and they accomplished it in just 3 weeks. And that’s just one app of many.

“We’ve had an API platform for about seven years. That started out with an API-based product. There were a lot of ICU projects and we had to build in a whole bunch of security, HIPAA, just a whole bunch of regulatory stuff we had to build into the app,” Hicks said. “And this was a proof of concept so as soon as it was successful we realized we had to put all of that logic in a platform, so all the apps could enjoy that.”

Morris explained that what has emerged from years of such work is the team’s strategic approach to the use of APIs as a formula: integration * AI * care redesign = transformation.

Morris emphasized that these 3 elements are multipliers of each other so that if anyone is zero, there is not transformation, maybe only digitizing a paper process with limited value. 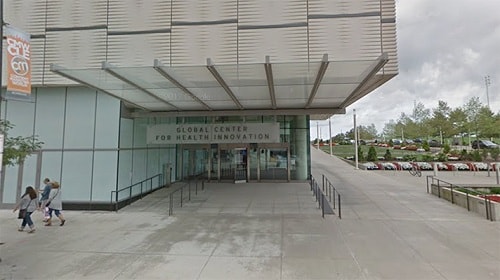 “APIs, they’re only one piece of the puzzle. They’re only one piece to fetch or get or set information back and forth. But having that alone is not enough,” Morris said. “You need AI or machine learning or whatever your analytics du jour, because this whole concept of data is useless, but turning data into knowledge or insight, that’s actually powerful.”

As Hicks and others mentioned, security needs to be built into apps, data and emerging technologies from the onset, not as an afterthought.

“We need a voluntary code of conduct,” former U.S. CTO Aneesh Chopra, who is now President of CareJourney cautioned, “to protect consumer privacy in the use of health apps.”

The top takeaways from Dev4Health: Like many other industries, hospital IT shops are increasingly practicing agile development tactics rather than long development cycles and those are often based on RESTful API, and apps that simplify tasks for both consumers and providers, and do so in a secure fashion, are the way forward.