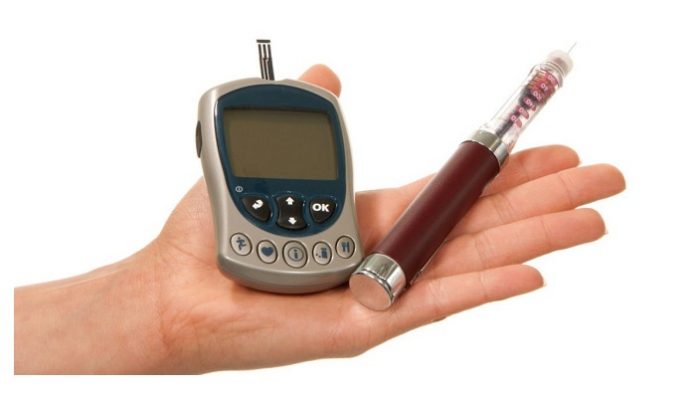 Study published in the journal Diabetologia has found some interesting associations between the age at which a person is diagnosed with diabetes and their risk of heart disease, stroke, and cancer-related mortality.

As recent studies
have pointed out, the rates of newly diagnosed type 1 diabetes and type 2 diabetes among young people in the United States have been on the rise.

According to a 2017 report published in the New England Journal of Medicine, around 208,000 people in the US under the age of 20 were diagnosed with diabetes.

The age at which someone is diagnosed with diabetes has been linked to a progression in cardiometabolic risk factors. The younger the age at the time of diagnosis, the more likely the people are to be obese, have higher levels of “bad” cholesterol, and experience faster deterioration of their blood sugar control.

Now, Professors Dianna Magliano and Jonathan Shaw, both from the Baker Heart and Diabetes Institute in Melbourne, Australia, set out to investigate the link between the age of a diabetes diagnosis and the risk of heart disease, stroke, and cancer death.

A higher cardiovascular death risk
To this end, Professor Magliano and team examined data on 743,709 people from Australia who were diagnosed with type 2 diabetes between 1997 and 2011.

Because these people were registered with Australia’s National Diabetes Services Scheme, the researchers had access to data on their mortality causes.

On average, during the study period, people received their diagnosis at the age of 59, and a total of 115,363 deaths were recorded. The authors summarize their findings, saying:
“An earlier diagnosis of type 2 diabetes—and thus a longer duration of disease—was associated with a higher risk of all-cause mortality, primarily driven by cardiovascular disease (CVD) mortality.”

More specifically, being diagnosed 10 years earlier amounted to a 20% to 30% higher risk of all-cause mortality, and a 60% higher risk of dying of heart disease. The results were just as strong for both men and women.

“Evidence is accumulating,” the authors write, “to suggest that earlier onset of type 2 diabetes is associated with an increased risk of complications and comorbidities compared with later onset, and that the development and progression of complications might be more aggressive in those with earlier onset.”

“As such,” they continue, “increased clinical attention is imperative for individuals with earlier-onset type 2 diabetes.”

“Efforts should focus,” the researchers add, “on timely optimization of individuals’ self-management skills and medical treatment to prevent or reduce the onset of complications and comorbidities.”

“Additionally,” they say, “there is a need to identify and screen those at high risk of developing diabetes so that individuals can make lifestyle changes that will prevent or delay the onset of diabetes.”

Intriguingly, the study also revealed that cancer-related mortality was lower for those who received the diabetes diagnosis at a younger age.

The authors speculate on the possible explanations for this, saying, “[I]t is possible that following a diagnosis of diabetes, people have more frequent contact with the health-care system, which may increase the likelihood of any present, but undiagnosed, cancer being detected.”