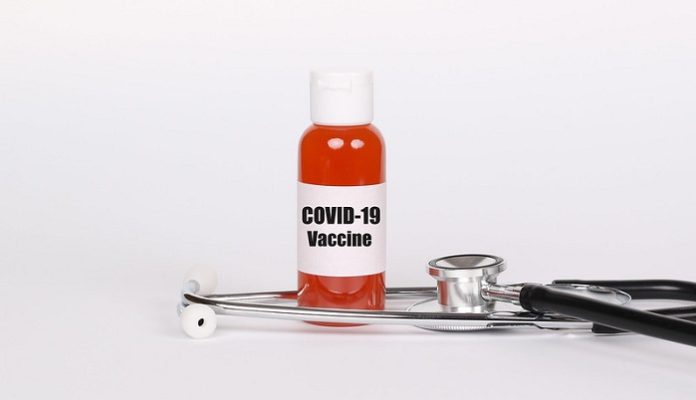 Research by the Indian Institute of Technology (IIT), Delhi has found that Teicoplanin is a potential therapeutic option against COVID-19 and can be ten times more effective than several drugs being currently used.

The research by the institute’s Kusuma School of Biological Science screened an assemblage of 23 approved drugs, which have shown leads towards being therapeutic options for coronavirus.

“While the effect of Teicoplanin was compared with other important drugs in use, Teicoplanin was found to be 10-20 fold more effective than the chief drugs being used against SARS-CoV-2, such as Lopinavir and Hydroxychloroquine in our laboratory conditions,” said Ashok Patel, Professor at IIT Delhi.

Patel, who led the research was also assisted by Dr Pradeep Sharma from AIIMS. The research has also been published in the International Journal of Biological Macromolecules.

Teicoplanin is an FDA-approved glycopeptide antibiotic, which is regularly used for treating gram-positive bacterial infections with low toxicity profile in humans.

“Recently, there has been a clinical study carried out with Teicoplanin at Sapienza University in Rome. However, a more detailed clinical investigation is required on a large cohort, in different stages mild, moderate and critically ill patients to conclude the definite role of Teicoplanin against COVID-19,” informed Patel.