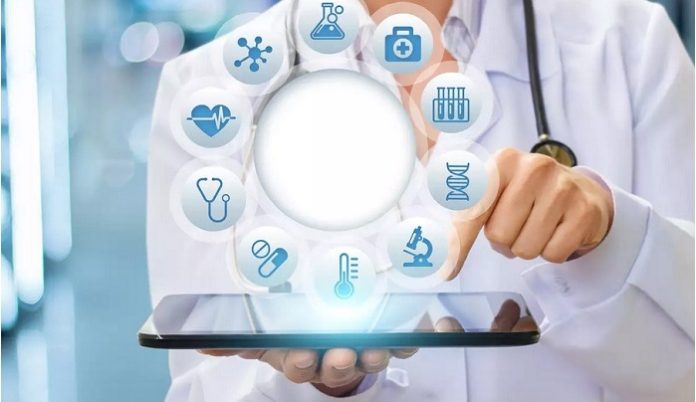 Simbo uses in-house Speech-to-Text engine and advanced clinical NLU trained from 10 million+ audio recordings. It is available as a cloud-based API so that it can plug-in into any existing Healthcare Information System (HIS) or Electronic Medical Record (EMR) software system.

Adoption of SimboAlpha’s API reportedly improves the usability of Electronic Health Records (EHR). It enables the doctors to pay undivided attention to their patients and their care, while SimboAlpha takes care of the documentation.

Talking about the launch, Baljit singh, CEO and co-founder, Simbo.ai said, “SimboAlpha is based on Artificial Neural Networks trained on 10 million+ recordings. It supports native and all Indian English accents and it is trained on International and Indian clinical terms”. He further added, “SimboAlpha is highly accurate even in noisy environments, with 2.58 per cent Word Error Rate (WER) and 3.16 per cent Sentence Error Rate, this makes SimboAlpha technology as one among the best in the world.”

Baljit further added, “SimboAlpha is the most transformative technology to be launched till date for Electronic Medical Record (EMR) and healthcare providers in India. This will enable the healthcare stakeholders to disrupt the way clinicians approach documentation.”

SimboAlpha operates in hands-free mode. It allows the doctors to create EMRs without touching keyboard and mouse. Doctors do not need to follow any sequence of items to be spoken. If required, doctors can dictate free notes.

Praveen Prakash, CTO and co-founder, Simbo.ai said, “Our proprietary Streaming NLU goes several steps ahead of mere NER (Named Entity Recognition) to provide a useful tool that is much more than a dictation tool. The result is the freedom in expression. Doctors can speak naturally, without following any particular format”.

He further added, “Using SimboAlpha API, the EMR and health-app providers can develop their own applications on mobile and desktop. They can also upgrade any existing software solution to add the voice-based capability.”
Over the coming months, Simbo.ai will continue to announce new technology based on its patent-pending Brain Inspired Spoken Language Understanding (BISLU) to its API platform. It will support various stakeholders in the consultation room using multi-modal explainable AI. BISLU’s human-like intelligence and NeuroSymbolic AI technology will also enable pre-screening and will function like a real-doctor in the room.