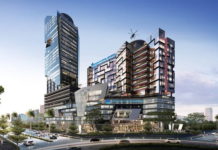 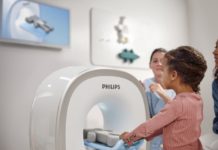 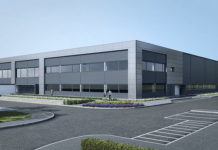 Time to Rethink Telehealth for a Personalized “Telecare” Experience