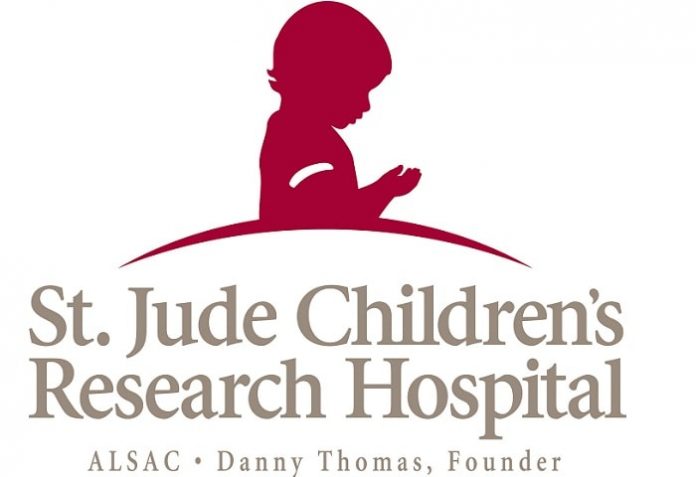 St. Jude Children’s Research Hospital researchers have identified an antibiotic that significantly reduced the odds of infections in children starting treatment for acute lymphoblastic leukemia (ALL) without an apparent increase in antibiotic resistance. The research appears today in the journal Clinical Infectious Diseases.

The study was the largest yet focused on the safety and efficacy of proactive antibiotic therapy to prevent infections in pediatric ALL patients during induction therapy. These early weeks of chemotherapy often lead to a drop in white blood cells known as neutropenia that leaves patients at risk for life-threatening infections that can delay cancer treatment. Nationwide, up to 4 percent of young ALL patients die from treatment-related infections.

“This research provides the first major evidence supporting targeted use of antibacterial prophylaxis for at-risk pediatric ALL patients, particularly use of the broad-spectrum antibiotic levofloxacin,” said lead author Joshua Wolf, M.D., an assistant member of the St. Jude Department of Infectious Diseases. The findings have been incorporated into Total Therapy XVII, the current St. Jude clinical trial for children and adolescents newly diagnosed with ALL.

Researchers reported that preventive therapy with levofloxacin or other antibiotics reduced the odds of infection, including fevers and bloodstream infections, by 70 percent or more in ALL patients with neutropenia during induction therapy. Levofloxacin also reduced patients’ odds of antibiotic-associated infection with Clostridium difficile by 95 percent or more. Hospital-acquired C. difficile infection is associated with a nearly seven-fold increased risk of death in children. 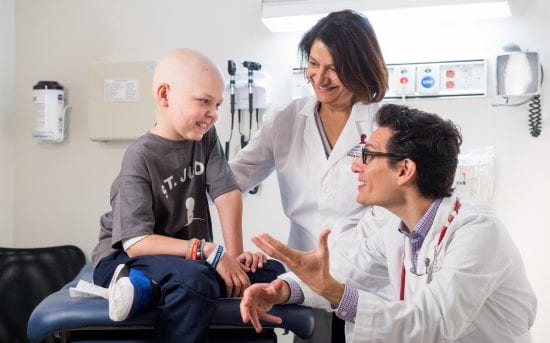 The study included 344 St. Jude patients enrolled in the St. Jude Total XVI clinical trial for patients newly diagnosed with ALL. Patients were enrolled from 2007 to 2016. Until July 2014, patients received prophylactic antibiotic therapy at the discretion of their physicians. Beginning in August 2014, hospital treatment guidelines changed to recommend prophylactic levofloxacin therapy during induction therapy for ALL patients who develop neutropenia expected to last at least seven days.

Wolf and his colleagues used the change to compare infection rates and other questions in 173 patients who received no preventive antibiotics; 69 patients treated prophylactically with levofloxacin; and 102 patients who received other prophylactic antibiotics, typically cefepime, ciprofloxacin or vancomycin, alone or in combination. Researchers did not include patients with infections that began prior to or early in induction therapy. Investigators also used a statistical method called propensity score-weighting to control for differences among the patient groups.

Researchers reported that patients with neutropenia who received any prophylactic therapy were far less likely than those who did not to develop fever, documented or likely infections, or bloodstream infections.

The study was funded in part by grants (CA21765, CA3640126S1, GM92666) from the National Institutes of Health and ALSAC, the fundraising and awareness organization of St. Jude.

About St. Jude Children’s Research Hospital
St. Jude Children’s Research Hospital is leading the way the world understands, treats and cures childhood cancer and other life-threatening diseases. It is the only National Cancer Institute-designated Comprehensive Cancer Center devoted solely to children. St. Jude is ranked the No. 1 pediatric cancer hospital by U.S. News & World Report. Treatments developed at St. Jude have helped push the overall childhood cancer survival rate from 20 percent to 80 percent since the hospital opened more than 50 years ago. St. Jude freely shares the breakthroughs it makes, and every child saved at St. Jude means doctors and scientists worldwide can use that knowledge to save thousands more children. Families never receive a bill from St. Jude for treatment, travel, housing and food — because all a family should worry about is helping their child live. To learn more, visit stjude.org