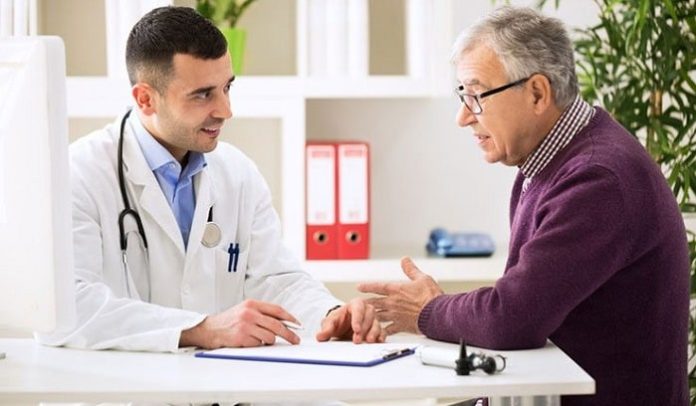 TPE is as an established therapy for many diseases, according to the American Society for Apheresis (ASFA), but the understanding of how it works is still emerging. As a result, some insurance providers and government programs will not cover this type of care — leaving some patients without potentially beneficial treatments.

“The first step in providing innovative therapies is generating data that helps healthcare providers demonstrate how procedures can help improve health outcomes for their patients,” said Regis Leonard, Vice President, Therapeutic Systems, Terumo BCT. “This new grant will support the important work of investigators who are working to improve the lives of patients.”

TPE takes place on therapeutic apheresis devices, an area of focus for Terumo BCT. The Colorado-based company also works in the fields of blood component and cell therapy technologies. It has customers in about 130 countries.

Impact on Patient Lives Terumo BCT will judge applications for the TPE Innovation Award based on several factors, including how the applicant plans to address the unmet medical need of understanding and treating IgG4-mediated diseases. The award committee also considers patient impact, feasibility and the likelihood of success. The company will accept applications until 31 October 2019. Terumo BCT’s Medical and Clinical Affairs specialists, along with an external committee of experts in the field, will select the winner. Learn more here.

TPE can be performed on Terumo BCT’s Spectra Optia® Apheresis System*. The device enables healthcare providers to remove plasma from a patient’s blood and replace it with either donated fresh frozen plasma or a mixture containing albumin (a protein found in human blood) to manage a variety of conditions.

TPE is an established therapy for some metabolic, neurologic, hematologic and renal disorders, according to ASFA. For example, ASFA recommends TPE as Category I, or first-line, therapy to manage myasthenia gravis, a chronic autoimmune disease that causes muscle weakness and rapid fatigue. However, many patient groups, including those with IG4-mediated diseases, may not receive TPE as first-line treatment because there is a lack of data demonstrating the efficacy of TPE. Data expansion could potentially allow healthcare providers to provide plasma exchange to their patients with insurance or government reimbursement support.

About Terumo
BCT Terumo BCT is a global leader in blood component, therapeutic apheresis and cell therapy technologies. We believe in the potential of blood and cells to do even more for patients than they do today. Terumo BCT’s Cell Therapy Technologies business enables researchers, developers and manufacturers to create next-generation cell and gene therapies. We do this through flexible, automated solutions that help meet evolving needs for reproducibility, quality and scale through the phases of development, from translational research to current good manufacturing practices (cGMP) for commercial manufacturing. www.terumobct.com If