Human biomechanical tests and animal studies with BIOTAPE XM(TM) Matrix reveal encouraging data for patients in need of surgical repair of injured tendons. When used to reinforce the repair of a tendon, BIOTAPE XM(TM) Matrix increases the strength of the initial repair by 70% on average when compared to suture repair alone. In addition, animal studies support that the implant is well-tolerated by the host allowing fibroblast repopulation, revascularization and bio-integration with host tissue.

Thomas H. Lee, M.D., Associate Clinical Professor, Ohio State University, Columbus, Ohio, who assisted Wright in the development of the BIOTAPE XM(TM) Matrix says, The opportunity to benefit patients with foot and ankle tendon injuries, such as Achilles tendon ruptures, requiring surgical repair is very real with this material.  By adding the BIOTAPE XM(TM) reinforcement scaffold we can strengthen the primary tendon repair which may reduce the likelihood of failures that lead to costly revision surgeries. Even more exciting, based on the published literature, tendon augmentation can potentially shorten the rehabilitation period, getting patients back to their productive lives faster," adds Dr. Lee.

Eric E. Gay, Wright's Director of Biologics Marketing, stated, The launch of BIOTAPE XM(TM) Reinforcement Matrix will help to expand our leadership position in the foot and ankle soft-tissue reinforcement market. In addition, BIOTAPE XM(TM) Matrix, being a material of animal origin, will provide a less burdensome entrance into many of our international markets where human tissue regulations make providing human tissue products difficult and in some cases impossible. 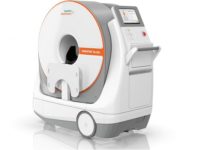 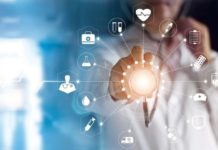 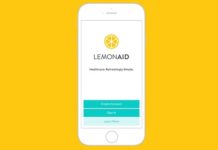