Spectrum Health is a not-for-profit health system, based in West Michigan, offering a full continuum of care through the Spectrum Health Hospital Group, which is comprised of 12 hospitals, including Helen DeVos Children’s Hospital; 180 ambulatory and service sites; 3,600 physicians and advanced practice providers, including 1,500 members of the Spectrum Health Medical Group; and Priority Health, a health plan that served 996,000 members in fiscal year 2017. Spectrum Health is West Michigan’s largest employer, with 26,000 employees. The organization provided $372 million in community benefit during its 2017 fiscal year. Spectrum Health was named one of the nation’s 15 Top Health Systems and in the top five among the largest health systems—in 2017 by Truven Health Analytics®, part of IBM Watson HealthTM. This was the sixth time the organization received this recognition. 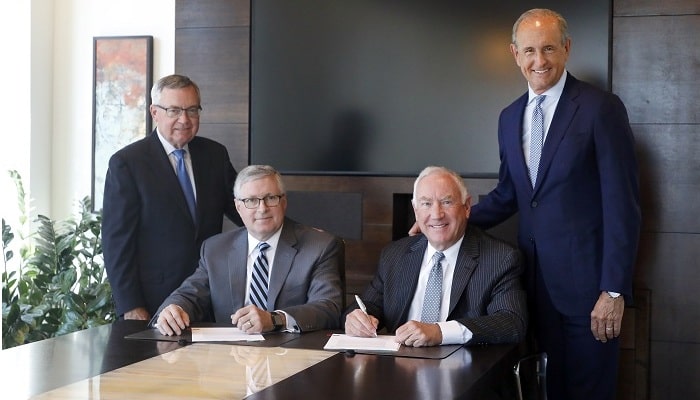