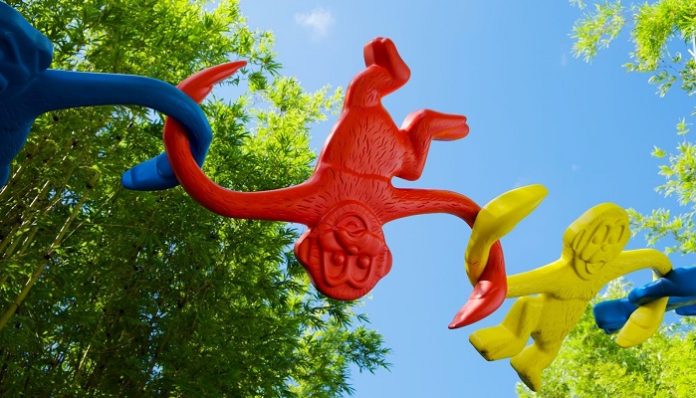 Autism supplements help restore the proper balance of nutrients your body needs. For example, vitamins are important because they are essential for optimal brain health, and minerals, especially magnesium, selenium, zinc and trace elements, can also be important.

The idea is to get enough of what your body needs to absorb and use properly, so that your body does some tasks more slowly and requires less help. Nutrition plays a major role in bringing down or improving the signs of autism.

Remember, autistic children are picky about their food. Due to this reason, these children often suffer from heavy ASD symptoms.

In this article, we shall help you understand the importance of nutrients and what supplements can help you fight the ravages of ASD better.

The first thing you must understand when figuring out the usefulness of supplements is the signs and symptoms of autism.

Autism is a lifelong disorder that can affect how people interact and interact with others. Some many signs and symptoms indicate someone has autism spectrum disorder (ASD).

Not all adults or children with autism have all symptoms, and some adults and children without autism may exhibit the same behaviors and signs.

Autism spectrum disorder is a developmental disorder in which symptoms appear when a child is not developing as expected.

There are few visible signs of autism in newborns. However, if your baby is not reaching the expected developmental milestones at 2 months, 4 months, 6 months, 9 months or 1 year, it could be one of the first signs of autism.

Children with autism spectrum disorder have difficulty understanding what others think and feel and often miss social cues.

Echolalia is a normal part of language development in many children and usually disappears by age 3. However, children over age 5 and tweens with mild symptoms and high-functioning autism may not be recognized until later. 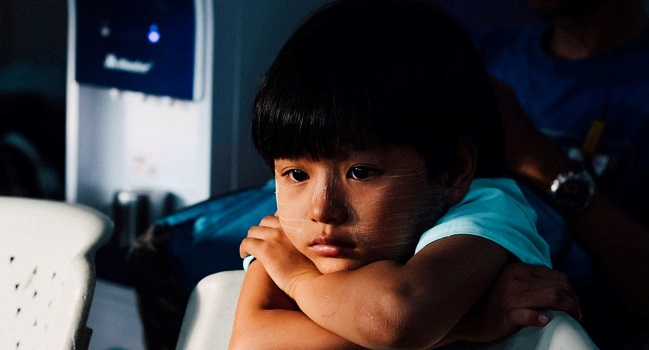 Relevance Of Supplements In Autism

Given below are some of the most important autism symptoms:

Autism spectrum disorder (ASD) was first reported in 1943 by American physician Leo Kanner. In 2016, the prevalence of ASD among 8-year-old children in the United States was 1 in 54, with a male/female ratio of 4.3:1.

ASD is more common in urban areas than in rural areas, and urban areas are closely related to cloudy and rainy weather and lower UVB exposure. So after Cannell hypothesized that vitamin D deficiency might contribute to ASD, researchers began evaluating the change.

Arastou et al. found vitamin D deficiency in 96.8% of children with ASD. In addition, a meta-analysis of 24 case-control studies showed that children and adolescents with ASD had significantly lower vitamin D levels than controls.

Eicosapentaenoic acid (EPA) and docosahexaenoic acid (DHA) are the main omega-3s in fish oil. Both are associated with reduced inflammation and improved cognition, behavior and mood.

Algae oil is derived from algae and is one of the few vegan sources of EPA and DHA. Plant sources of ALA include chia, hemp and flax seeds, Brussels sprouts and walnuts. Children with autism have lower levels of omega-3 in their bodies than the general population.

Supplementing with fish oil is a great way to increase levels and correct deficiencies. A double DRI dose is usually recommended for children with ASD.

However, be careful not to use too much fish oil as it can be a blood thinner. It is recommended to stop using fish oil seven days before any medical or dental procedure.

Probiotics are live microorganisms that aid digestion and strengthen the immune system, often referred to as “good” bacteria.

Autism researchers believe there is a close connection between brain and gut function. Probiotics can be found in foods such as sauerkraut, kimchi, yogurt, kefir, and miso and can easily be found in nutritional supplements.

The two most recommended probiotic strains for autism and IBS are Lactobacillus reuteri and Bifidobacterium. This can be a useful tool in addition to adding probiotic foods to your child’s diet. Thus, children with autism who have these changes in the gut microbiome may benefit from improved mood and social interactions, benefiting many people with ASD and other behavioral and autism-like symptoms.

The postnatal development of the baby depends on the health of the intestine, which is defined as a colony of microbes (bacteria, fungi and viruses).

An imbalance of healthy and unhealthy bacteria in the digestive tract can contribute to the symptoms of autism spectrum disorder. Taking supplements to prevent all kinds of gut dysfunctionality is important for children with ASD.

Therefore, if you want your child to be safe and fight the ASD symptoms successfully, feed them mindfully and take proper care of their overall health. 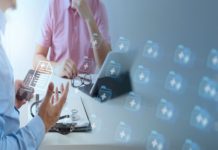