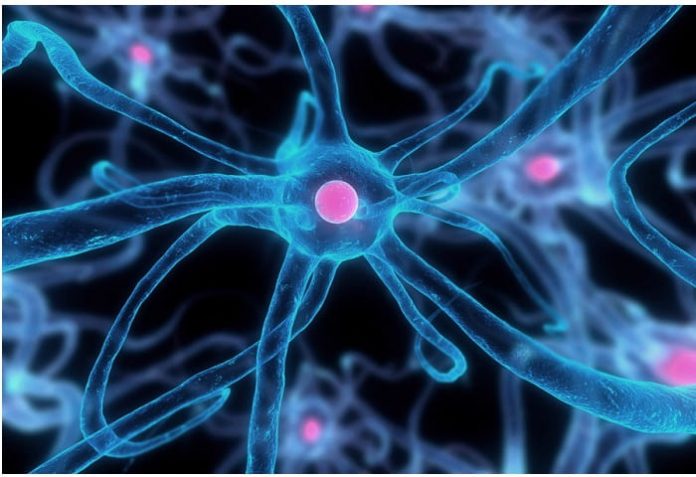 Researchers examining the underlying neural mechanisms of autism spectrum disorder have discovered that a gene mutation known to be linked to the condition results in a far larger overstimulation of brain cells than is seen in neuronal cells without the mutation.

One of the most cutting-edge techniques used in the seven-year, Rutgers-led project was the growth of human brain cells from stem cells and their transplantation into mice brains.

According to researchers, the finding shows the possibility of a novel method for examining brain abnormalities.

A developmental issue brought on by abnormalities in the brain is autism spectrum disorder. As per estimates from the Centers for Disease Control and Prevention, the disorder has been found in about 1 in 44 kids.

The inability to produce efficient therapies is hampered by the fact that so much of the underlying mechanisms in autism remain unknown, according to Pang. They wanted to understand how and why a particular mutation produces autism in humans, the study’s authors write. They used human neurons produced from human stem cells as a model system.

The genetic material of human stem cells was modified using CRISPR technology to produce a line of cells with the mutation they intended to research, from which they subsequently created human neuron cells with this mutation. The gene-editing method known as CRISPR stands for frequently interspaced short palindromic repetitions.

In the study, mice brains were implanted with the human neuron cells that were produced, half of which had the mutation and half of which did not. From there, using electrophysiology, a field of physiology that examines the electrical characteristics of living cells, researchers monitored and contrasted the electrical impulses of certain neurons. Depending on the size of the object being studied, voltage changes or electrical charge can be measured on a variety of scales.

According to Pang’s research, the NLGN3 R451C mutation has a profound effect on excitatory synaptic activity in human neurons. This alteration in overall network features may be connected to mental illnesses. They believe that this information is crucial for the industry.

Pang stated that he anticipates that many of the methods created to carry out this experiment will be applied in upcoming academic studies into the causes of other brain illnesses, such as schizophrenia.

In order to investigate mental diseases and create new treatments, he added, this study underlines the possibility of using human neurons as a model system. 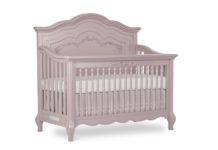 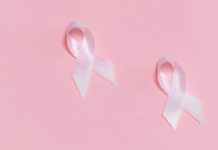 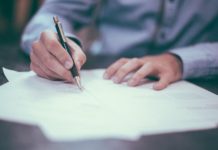 What Should Parents Do After a Birth Injury: 4 Steps to Follow