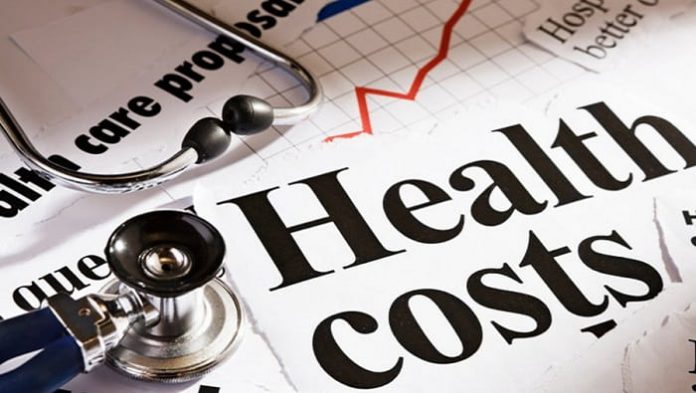 Today the independent CMS Office of the Actuary released the projected national health expenditures for 2017-2026.

National health expenditure growth is expected to average 5.5 percent annually over 2017-2026, according to a report published today as an “Ahead Of Print” by Health Affairs and authored by the Office of the Actuary at the Centers for Medicare & Medicaid Services (CMS).
Growth in national health spending is projected to be faster than projected growth in Gross Domestic Product (GDP) by 1.0 percentage point over 2017-2026. As a result, the report projects the health share of GDP to rise from 17.9 percent in 2016 to 19.7 percent by 2026.
The outlook for national health spending and enrollment over the next decade is expected to be driven primarily by fundamental economic and demographic factors: trends in disposable personal income, increases in prices for medical goods and services, and shifts in enrollment from private health insurance to Medicare that result from the continued aging of the baby-boom generation into Medicare eligibility.

The report also found that by 2026, federal, state and local governments are projected to finance 47 percent of national health spending, up from 45 percent in 2016.

“Today’s report from the independent CMS Office of the Actuary shows that healthcare spending is expected to continue growing more quickly than the rest of the economy,” said CMS Administrator Seema Verma. “This is yet another call to action for CMS to increase market competition and consumer choice within our programs to help control costs and ensure that our programs are available for future generations.”

Additional findings from the report: