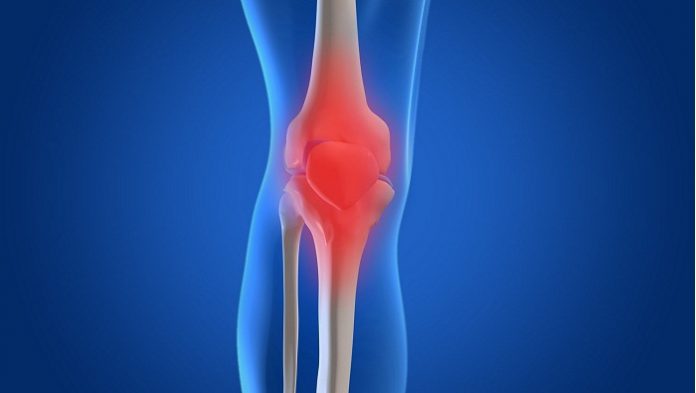 Researchers at the University of Oxford have found that many more patients could be given a partial knee replacement instead of a total knee replacement, resulting in improvements in their quality of life and lower costs for the healthcare system.

The researchers from the Nuffield Department of Orthopaedics, Rheumatology and Musculoskeletal Sciences (NDORMS) used routinely collected data from the National Joint Registry (NJR) and found that partial replacements, also known as unicompartmental replacements (UKR), are better for patients who have only part of their knee affected by arthritis and could therefore have either a partial or a total replacement.

The procedure is less invasive, allows for a faster recovery, carries less post-operative risks and provides better function. It is also a cheaper intervention for the NHS, in both the short and long term.

“The main strength of this study is that we were able to use real data, from very large numbers of people, about their actual operations, their GP visit, and their own reported quality of life outcomes in a way that is not always possible,” says co-lead researcher and NDORMS Senior Health Economist Dr Rafael Pinedo-Villanueva, who is funded by the National Institute of Health Research (NIHR) Oxford Biomedical Research Centre (BRC) and the Medical Research Council.

“This has allowed us to provide strong proof that partial knee replacements are both better for patients and cheaper for the NHS,” he added.

The main reason for knee replacement surgery is osteoarthritis and about half of the patients needing knee replacement could be suitable for a partial replacement, a procedure where only the affected part of the knee joint is replaced. However, according to data from the NJR, of the 98,147 knee replacements undertaken in 2016, only 9% were partial.

“For patients and the NHS to see the benefits of partial replacements, we need the buy-in of surgeons, who would need to feel comfortable performing a greater proportion of their knee replacements as partials,” the paper’s first author, Ed Burn, explains.

“If we see surgeons carrying out this procedure more often the proportion of knee replacements that are partials would increase from the current figure of nine per cent and we would see an increase in future economic and population health gains”.

The Nuffield Department of Orthopaedics, Rheumatology and Musculoskeletal Sciences (NDORMS) is a multi-disciplinary department focusing on discovering the causes of musculoskeletal and inflammatory conditions to deliver excellent and innovative care that improves people’s quality of life. The largest European academic department in its field, NDORMS is part of the Medical Sciences Division of the University of Oxford, and is a rapidly growing community of more than 400 orthopaedic surgeons, rheumatologists and scientists all working in the field of musculoskeletal disorders.

The research work of the department takes place in several locations across the Nuffield Orthopaedic Centre, namely the Botnar Research Centre, and the Kennedy Institute of Rheumatology. The co-location with NHS services puts the department in an excellent position with basic researchers working alongside clinicians. This substantially improves research capacity, improving access for researchers to patients, and facilitating the interaction between clinicians and scientists that is essential for successful medical research. www.ndorms.ox.ac.uk