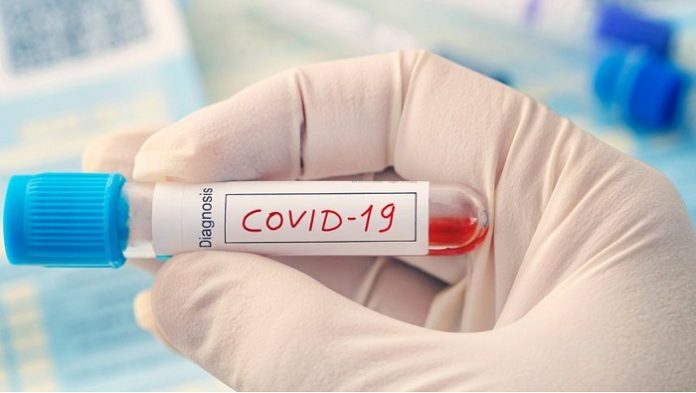 The Tata Group has entered into a partnership agreement with the Sree Chitra Tirunal Institute for Medical Sciences and Technology (SCTIMST), an institute of national importance, for commercial production of COVID-19 testing kits.

The kits will be based on the futuristic RT-LAMP(Reverse Transcriptase of India Loop-Mediated Amplification) technology, whichcan produce results in significantly less time, thereby increasing the throughput of labs in India, a Tata Sons press release said.

The tests are expected to get approval shortly and production will commence soon after.

The ”ChitraGene LAMP-N” test uses an isothermal setup to create copies of viral DNA for detection, whichsignificantly reduces the complexity of overall process compared to the prevalent Real Time PCRtechnology.

Commenting on the tie-up, Banmali Agrawala, President – Infrastructure and Defence & Aerospace, Tata Sons, said testing was a crucial part in the fight against COVID-19 as early detection and treatmentarrests the spread of the infection.

“With more and more tests being conducted, the demand for testing kits is growing.

Our association with Sree Chitra Tirunal Institute is a significant step in ourefforts to encourage indigenous production of second generation testing kits which enhances speed of testing and ease of handling,” he said.

The mass production of RT-Lamp- based COVID-19 testing kits with the active support of theTata Group will be a significant milestone for the Institute,said Dr V K Saraswat, Member Niti Aayog and President, Sree Chitra Institute.

“Development of a novel, inexpensive, faster, confirmatory test for the diagnosis of COVID-19 by Sree Chitra in a record time is a compelling example of how a creative team of scientists,clinicians and industry working together seamlessly can leverage knowledge and infrastructure to make relevant breakthroughs,” said Prof Ashutosh Sharma, Secretary, DST.

The SCTIMST, under the Department of Science and Technology,has a mission to become a global leader in Research and Development of affordablemedical technologies and advanced super speciality medical services, the release added.