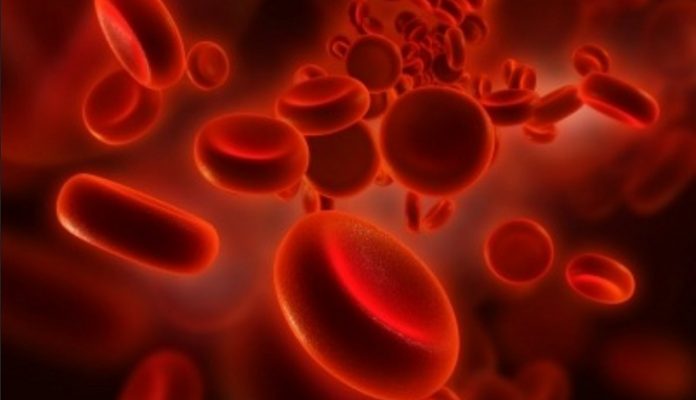 Venclose’s system will be transferred to Viant’s manufacturing facility in Costa Rica. This transfer, which will take place by Q3 2019, allows the company to meet its growing demand as well as continue to scale with future market expansions.

“With the innovative VENCLOSE System’s first year of commercialization far surpassing our expectations, we realized the need to have a manufacturing partner with the ability to keep pace with our future growth and production scale. Based on an initial annual production capacity of over 250,000 catheters and the future ability to triple that volume, Viant ensures that our company can meet the accelerating demands of our growing customer base,” said Jerry Gibson, Venclose Chairman and CEO. “Our confidence in choosing Viant is supported by its decades of industry leadership including demonstrated expertise in manufacturing the highest quality minimally invasive, thermal ablation catheter products.”

“We take pride in being able to help our customers bring their technologies to life,” stated Viant CEO Brian King. “Our ability to scale up as well as our robust supply chain and focus on operational excellence offers companies like Venclose the consistent level of quality and performance that they need to be successful.” With Viant’s global footprint extending to Asia and the EU, it is well-positioned to support Venclose’s future marketing directions.

The VENCLOSE System is the next-generation endovenous RF ablation system designed to close the damaged vein and restore healthy blood flow in patients with venous reflux disease, a progressive medical condition which is often associated with varicose veins.

At Viant, we focus on providing end-to-end solutions for medical device OEMs. Our deep materials expertise, including metals—combined with our experience in engineering, manufacturing, assembly, packaging, and sterilization —allows us to bring our customers’ medical technology solutions to market. We have 25 worldwide locations and are well-positioned to serve our OEM partners.