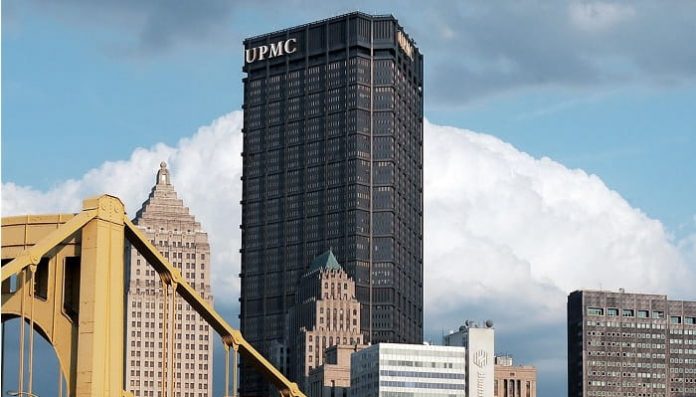 As part of its expansion of world-class health care in Ireland, UPMC announced that it has acquired the Whitfield Clinic in Waterford, Ireland, as well as full control of the cancer center that it has operated at the hospital through a joint venture for the past 12 years.

The 80-bed hospital has been renamed UPMC Whitfield. The cancer center is now UPMC Hillman Cancer Centre at Whitfield, part of UPMC’s expansive network of more than 60 cancer treatment facilities, with access to the cutting-edge research and expertise available at the academic hub in Pittsburgh.

“This investment by UPMC in Waterford marks our strong commitment to the southeast region and to Ireland,” said Chuck Bogosta, president of UPMC International and the UPMC Hillman Cancer Center. “The excellent staff and leadership at UPMC Whitfield and our cancer center there provide a solid foundation for our plans to grow high-quality health care services throughout the country.”

Added Ireland country manager and UPMC Vice President David Beirne, “We look forward to working with our physician and insurance partners, as well as our dedicated staff, to expand the hospital’s capabilities. By accessing the clinical, research and technological innovations of UPMC, we anticipate adding needed services and employment at the UPMC Whitfield campus in the coming years.”

Opened in 2006, Whitfield Clinic is the largest private hospital in the southeast, serving a half million people primarily in five counties. UPMC Whitfield will build on its wide range of existing services, including orthopaedics, ophthalmology, oncology, endoscopy and other surgical specialties. With more than 50 consultant physicians and 180 employees, the hospital has been growing rapidly in the past five years.

Also opened in 2006, the cancer center within the hospital has treated more than 17,000 patients with the most advanced radiation therapy, including intensity-modulated radiation therapy and image-guided radiation therapy. Recognizing a local need, physicians and the Health Service Executive partnered with UPMC to provide an advanced cancer treatment center that would care for patients close to home.

UPMC Hillman Cancer Centre at Whitfield is based on UPMC’s “hub-and-spoke” model in which a wide range of oncology services is offered in local communities with support from UPMC’s academic and clinical hub at the UPMC Hillman Cancer Center in Pittsburgh. Based on its high quality standards and patient safety, the center in Waterford has been accredited three times by the Joint Commission International since 2008. Next year, in partnership with Bon Secours Health System Ltd., UPMC will open a radiotherapy center in Cork.