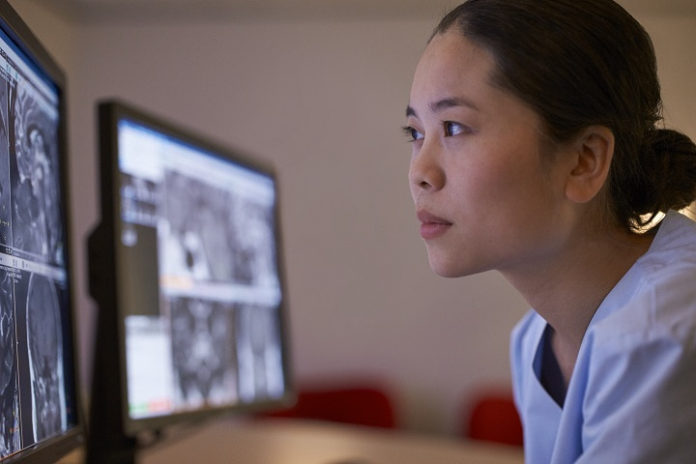 Four hospitals in Greater Manchester warned Patients to avoid going into their accident and emergency departments due to an IT failure leading to be declared as a critical incident. Concerned staff say the IT crash has affected every part of Royal Oldham, Fairfield General, North Manchester General and Rochdale Infirmary.

One of the worst affected units is the Royal Oldham’s A&E, which has suffered a string of IT shutdowns since Wednesday,  the Manchester Evening News reports.

The announcement comes amid waits of 11 hours being reported by patients, while sources have warned that the pressure at the hospital may not relent for at least another 24 to 48 hours.

Multiple hospital sources have said that systems used to access MRI and CT scan results are not functioning correctly, meaning clinicians are unable to share the information with patients who could have life-threatening illnesses.

As the trust has still asked the patients to come to hospital if needed and keep their appointments unless they are contacted to say otherwise. The Oldham emergency department is really busy, which has been compromised as well, leading trust chiefs to request the public to think carefully before they attend A&E for minor ailments.

Patients may Opt for other alternatives as well, such as their GP or pharmacy if their complaint is not urgent which will ease doctors and nurses while the IT issues are ongoing.

According to the NCA, the A&E departments at Fairfield and North Manchester, and Rochdale urgent care centre are coping, However, there is a long waits for increasingly unhappy patients at each of the hospitals.