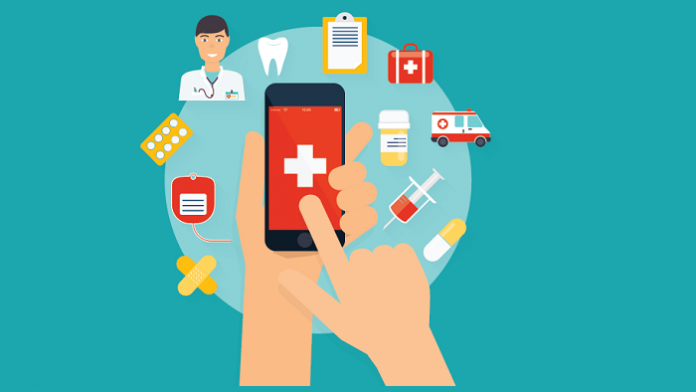 With the national capital witnessing a fresh surge in COVID-19 cases, the Delhi government is likely to launch a dedicated mobile application for the electric ambulance service for coronavirus patients in home isolation. They said such ambulances will ferry those patients whose condition is not serious.

According to the health department, over 24,000 coronavirus patients were in home isolation in the national capital till Tuesday.

Patients who are asymptomatic or have mild symptoms are suggested by the authorities to stay in home isolation if they have facilities for the same at their residence.

A source said that Prakriti E-Mobility Pvt Ltd, which is an app-based Electric Vehicle (EV) taxi service provider, may be engaged by the Delhi government to start electric ambulance facility, adding that the new service is likely to be launched in the “next one-two days”.

“The electric-vehicle ambulance service will provide transportation service for the COVID-19 patients in home isolation, whose condition is not serious,” the source said

On Tuesday, Delhi recorded its sharpest single-day spike of 7,830 fresh COVID-19 cases which took the national Capital’s infection tally to over 4.5 lakh, and 83 more fatalities —the highest since June 16.

Delhi’s previous highest single-day spike of 7,745 cases was recorded on Sunday. The third wave has resulted in a more than 88 per cent rise in the number of active cases in a month’s time. At the same time, the number of patients in home isolation had increased by over 90 per cent. Meanwhile, the daily positivity rate touched a new high during the third wave when it went over 15.