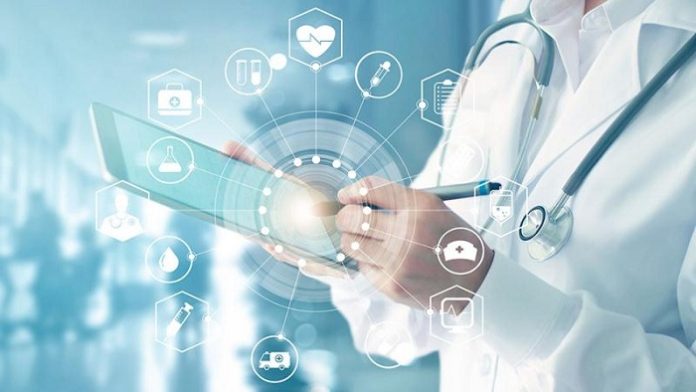 In October 2020, Renji Hospital in China announced a partnership with VeChain and DNV GL to launch the world’s first blockchain-enabled Tumor Treatment Center. The technology facilitates long-term monitoring of drug outcomes, potentially increasing companies’ understanding of products and improving their reputation. Renji Hospital’s adoption of blockchain will demonstrate its benefits for pharmaceutical companies with success leading the way for further investments.

Blockchain has been among the most discussed technologies over the past five years, with its supporters making increasingly bold claims about its potential and detractors condemning it as an overhyped innovation that will fail to deliver. According to GlobalData’s Emerging Technology Trends Survey 2020, blockchain is the least understood disruptive technology in the pharmaceutical industry, with 59% of respondents stating they have little to no understanding of it and more than half not currently investing in it. However, with applications of the technology finally being implemented in practice, pharmaceutical companies will be able to observe its potential benefits.
Blockchain technology and its use in the pharmaceutical industry

Blockchain is a digital ledger that allows for the decentralised storage and sharing of securely encrypted data, making it theoretically tamper-proof. In the pharmaceutical sector, this could allow, among other things, the secure storage, sharing, and analysis of sensitive patient data.

Blockchain, which was amongst the most publicised technologies in 2017, seemed to have lost its momentum when China’s Renji Hospital announced its partnership with VeChain and DNV GL. According to the hospital, the technology will allow patients to have complete control over their medical records. Additionally, it will enable research institutions to easily access the data of consenting participants to improve the efficiency of clinical trials.

The importance of real-world data for pharmaceutical companies

Using electronic medical records (EMR) as the primary source for clinical trial data would enable pharmaceutical companies to monitor thousands of patients over longer periods of time. Although drugs already undergo extensive testing before they are approved for distribution, randomised controlled trials have limited samples, are usually relatively short-term, and are done under specific conditions that might differ from real-life scenarios. Monitoring patients in the longer term could provide key evidence in improving clinical results and increasing brands’ trust and reputation.

Collecting and analyzing real-world evidence is fundamental to understanding the long-term efficacy of drugs and their effects on patients’ health and wellbeing. If Renji Hospital’s experiment is successful, pharmaceutical companies should work on developing strategic partnerships with hospitals around the world, promoting their uptake of blockchain, and negotiating the sharing of relevant data.