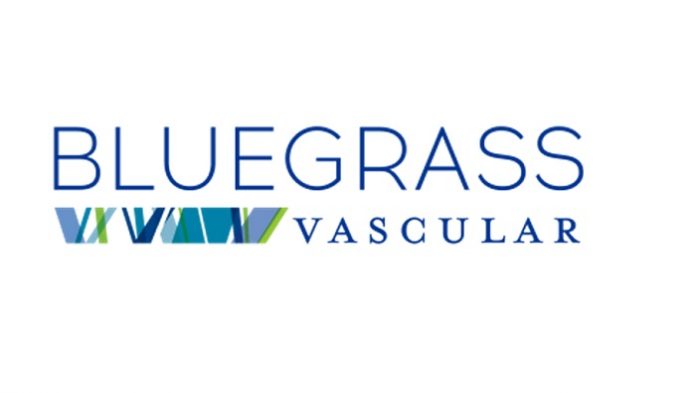 Central venous occlusion is a significant, largely underestimated, and costly problem. An estimated 2 million people worldwide are currently either receiving treatment with dialysis or a kidney transplant, many of whom rely on central venous catheters (CVCs) to receive this lifesaving treatment.1 Despite being widely utilized, 40% of hemodialysis patients with CVCs develop a central venous obstruction, which, if left untreated, can lead to increased patient morbidity, reduced quality of life and increased provider costs.

A lack of universal reporting standards for TCVO prevents clinicians from fully recognizing its prevalence, optimal treatment options and resulting outcomes. TCVO is a complex condition, often requiring a team of specialists to identify, manage and treat. The Central Vein Work Group (CVWG), comprised of representatives from Interventional Radiology, Vascular Surgery, Nephrology, and several other related specialties, was founded with the aim of guiding best-practices and reducing incidence of thoracic central vein occlusion. The CVWG collaborated with the Society for Interventional Radiology (SIR) to establish these standards for describing TCVO patterns and resulting clinical consequences.

“We are very pleased with the workgroup’s establishment of these reporting standards for thoracic central vein obstruction,” stated Gabriele Niederauer, Ph.D., CEO and President of Bluegrass Vascular. “Widespread endorsement of these standards is a life-changing step forward for a growing population of patients requiring vascular access for vital treatments and who currently have limited options due to obstructed upper body access.”

The Surfacer System will be discussed during two sessions at the upcoming Charing Cross (CX) International Symposium in London, United Kingdom. The first session, titled “Inside-Out Access” the Surfacer – Indications and Outcomes, is part of the Failed Central Veins portion of the Vascular Access Masterclass on Wednesday, April 25th from 11:55 a.m.–12:05 p.m. BST. The session will be presented by James Gilbert, MD, Consultant Transplant and Vascular Access Surgeon at Oxford University. The second discussion, titled Inside-Out Access, will be during the Complex Access portion of the Vascular Access Workshop on Thursday, April 26th from 10:00 a.m.–4:00 p.m. BST. This session will be presented by Gürkan Sengölge, MD, Associate Professor, Interventional Nephrologist at the University of Vienna.