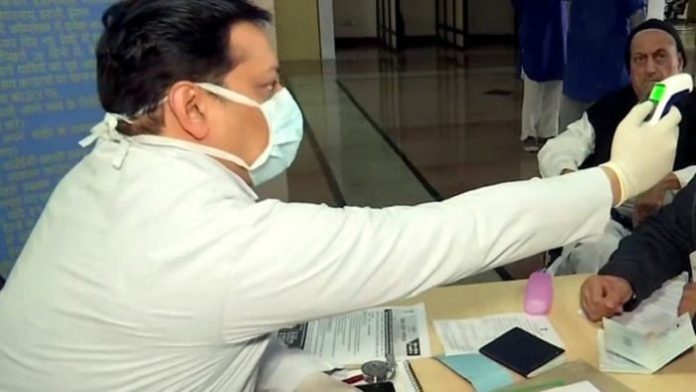 Healthcare workers are the most exposed to Covid-19 and are constantly being exposed to large concentrations of the virus. They work overtime and in high levels of stress, which decreases their immunity. They are crucial elements in the battle against the novel coronavirus and everything must be done to protect them.
State of healthcare workers

When the virus began in China, in the first six weeks only 13 health workers were infected by Covid-19. By 14 February, approximately two months later, 1,716 healthcare workers were infected — more than those infected by SARS in 2003. Six days later, the number increased to 2,055 and then by 3 March, 3,200 medical personnel had been infected. In Italy, the scenario has been much worse, 8.5 per cent of all people infected have been healthcare personnel. Further, twenty per cent of Italy’s entire medical personnel has been infected by Covid-19.

Many healthcare workers have also died of the coronavirus. The first fatality was Li Wenliang, a young ophthalmologist — not a profession normally considered high-risk. His colleague Mei Zhongming, who died the following month, was also an ophthalmologist. The third was a thyroid and breast surgeon. The fourth, a neurosurgeon and hospital director and in Britain, two ear, nose, and throat specialists are in critical condition. These doctors aren’t supposed to be dealing with Covid-19, but due to excess pressure, their help is needed.

Large economies, like the US, have been struggling to protect their healthcare workers. India will find it even more difficult if the virus starts spreading rapidly. And to tackle such a scenario, Prime Minister Narendra Modi has announced Rs 15,000 crores for health facilities.