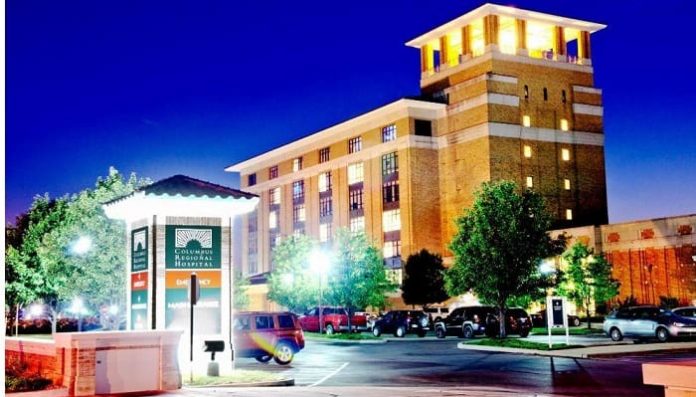 Columbus Regional Health“This portable system allows us to capture overhead and tabletop imaging in two fluoroscopy rooms and perform tabletop imaging in our analog imaging suite. This solution is a fraction of the cost of having tethered workstations in the rooms,” said Bill Algee, the hospital’s Director of Imaging Services.

The DRX-Transportable system is used for single shot radiographs only – not for actual fluoroscopy. This system sends images directly to the PACS to maintain a smooth workflow.

“Carestream detectors can be registered for use with any of our imaging systems, which significantly boosts our productivity and offers additional flexibility,” he adds.

This system equips facilities to convert any room-based or mobile imaging systems to DR through use of a wireless tablet PC and a DRX Plus or DRX Core Detector. The wireless tablet PC displays diagnostic images as they are acquired.

Control from the wireless tablet eliminates the need to interface with a generator and use a cable connection, which delivers exceptional flexibility and saves both time and money. An access point in the detector communicates with the access point in the tablet to create a flexible solution that enhances workflow.

The DRX-Transportable system uses a virtual access point in the DRX detector to manage image capture and display images on the tablet. The tablet PC is self-powered and rechargeable. It has a 12-inch touch screen and weighs just 3.6 pounds. 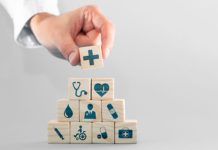 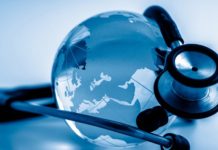 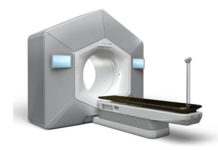 WHO and the Netherlands call for stronger cooperation under the new...