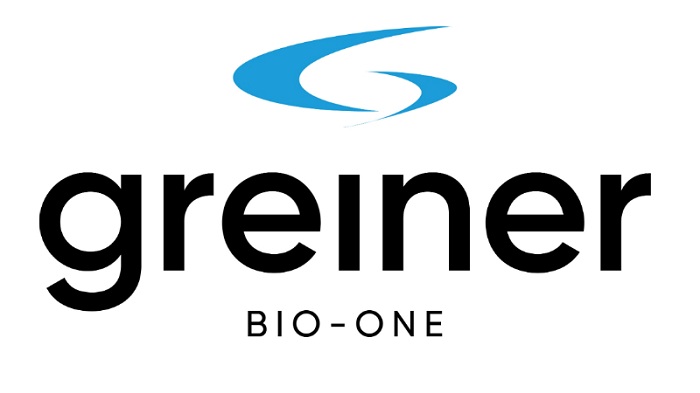 Greiner Bio-One has a new logo. The new division logo was developed with the aim of presenting Greiner AG visually more strongly as a group, without restricting the visual and perceived independence and autonomy of the divisions.

The new logos of all Greiner divisions were presented at the 150-years-anniversary gala in Kremsmünster in September 2018. The Greiner Bio-One Company logo is also being changed according to the new unified corporate guidelines from the Greiner AG. Since this change is very time-consuming and many areas and content types are affected, the change will take place in several stages over a period of up to five years.

We are proud to announce that Greiner Bio-One has now changed its logo online on the website www.gbo.com and on all existing social media channels managed by Greiner Bio-One.

Rebranding of Greiner
As already announced by Greiner AG there are new wording specifications for Greiner AG since October 2018. The former Greiner Holding AG became Greiner AG and Greiner Group became Greiner. Greiner is headquartered in Kremsmünster, Austria, and has four operating divisions comprised by Greiner Packaging, Greiner Bio-One, Greiner Foam and Greiner Extrusion. Greiner is one of the leading producers of foam and processors of plastics for the packaging, furniture, sport, automotive, medical technology and pharmaceutical sectors. It also numbers among the top manufacturers of extrusion lines, tools and complete profile extrusion plants.