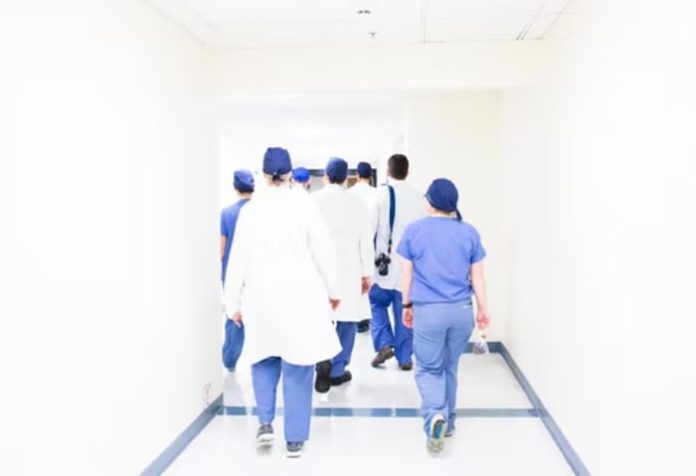 Healthcare costs have been on the rise across the globe in a trend that’s unlikely to slow down anytime soon. However, your out-of-pocket healthcare expenses may vary drastically depending on which country you live in. For example, people living in Australia or in Mediterranean countries may pay twice as much for medical treatments as residents of New Zealand. But why does the country you live in affect your out-of-pocket healthcare expenses? This article discusses the factors that affect healthcare costs in different countries and breaking down the data from website comparethemarket.com.au

High-to-middle-income countries focus more on funding healthcare out of budget and diminishing their dependence on external funding. This causes a decline in people’s reliance on out-of-pocket expenses. These countries also tend to invest in poverty education and overall economic growth, which offers more jobs in the healthcare sector and results in healthier and safer societies.

In low-to-middle income countries, where the allocations are not so carefully planned, the majority of the population simply can’t afford primary or private healthcare. Here, the inequities between the two income margins are even more pronounced, as those living in poverty face even greater difficulties paying their medical expenses out-of-pocket. On top of that, in these countries, fewer people are employed in the medical sector, which means higher costs of medical treatments.

The lack of a structured medical system also affects how much people pay out-of-pocket for their treatment. This was more than evident during the recent health crisis caused by the global coronavirus pandemic. The residents of many low-income countries were unsure where to turn with their symptoms, causing a delay in their treatment and higher medical expenses.

In countries where an efficient system was already in place, the crisis was handled better because people were less hesitant to ask for help. They knew where they could safely receive treatment for any condition or injury suffered.

Whether people can afford to pay for medical care privately is irrelevant if they don’t know just how much their expenses will be. The lack of transparency in both government-funded and private treatment cost structures means that they can’t plan how much they should allocate from private funding. This results in unexpected out-of-pocket expenditure in emergencies. Your aim is to always have transparency regarding any service you use so you can have peace of mind and costs don’t run rampant.

There are many reasons why where you live affects how much you’ll pay out-of-pocket for your medical care. The disproportionate allocation of funds by the government seems to be the number one reason why residents of certain countries are expected to cash out more, especially for non-urgent treatments.

Countries with an older population may also struggle to provide enough funds for healthcare. Lack of information and a transparent healthcare structure is another factor that contributes significantly and, because of that, people in certain countries pay more for healthcare.