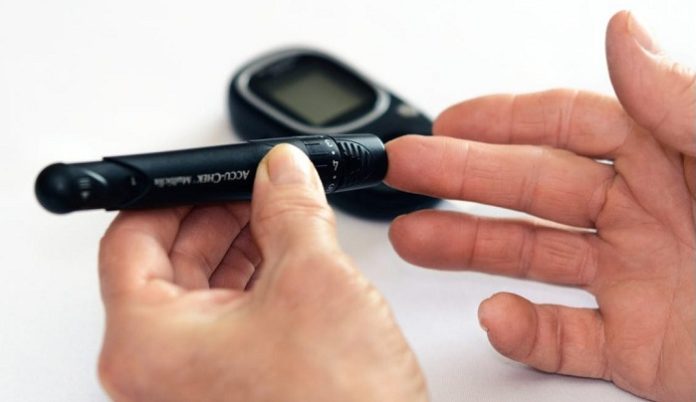 The two pilot projects involve using voice-recognition technology to remind patients to take medication and connecting individuals with others through an online community.

In Washington, D.C., the life-expectancy gap between neighborhoods is as large as 27 years, according to the Department of Population Health at the New York University School of Medicine.

For Nigel Smith, director of the AARP Innovation Labs, this enormous divide – which is strongly linked with racial and ethnic segregation – presented a question: “Can some of these emerging technologies potentially be a [solution] for massive health issues?”

“When we look at the big health challenges – coronary disease, hearing loss … the current solutions just weren’t addressing them enough,” said Smith. “It was not an even playing field.”

As part of exploring those solutions, the AARP recently partnered with the Howard University College of Medicine to pilot two new programs aimed at addressing diabetes and medication management in people older than 50.

“We recognize a significant need in our patient population,” said Michael Crawford, associate dean for strategy, outreach and innovation at Howard University College of Medicine. The pilots are being conducted under Howard’s 1867 Health Innovations Project, which collaborates with stakeholders such as the AARP to foster initiatives aimed at addressing health challenges among medically underserved communities.

“The innovation that has been occurring in healthcare hasn’t trickled down to these populations,” said Crawford.

For the two clinical pilot projects, which start this week, Howard recruited a total of approximately 30 individuals from its existing patient population to participate over a period of 90 days. The first tool, as Crawford described it, is a facial and voice-recognition device manufactured by the artificial intelligence vendor Pillo that enables video calls to the provider and reminds patients to take their medication.

The second program is a digital online-health community, where patients are paired with other individuals struggling with diabetes.

“The real thing we’re trying to evaluate in that scenario is peer support groups,” Crawford said, whether online-only models are more efficacious than in-person education groups, or “should they work together in parallel?”

The research team will use the Morisky Medication Adherence Scale and measurements of hemoglobin A1C levels to track the success of the project. Patients will also be given a survey about whether the technology helped with their diabetes management.

Subsequent pilots, said Crawford, will involve virtual and mixed augmented reality, artificial intelligence, passive and active monitoring, and music therapy, among other digital tools. They will aim to address other conditions such as hypertension, cardiovascular disease, genetic disorders, cancer and neurodegenerative diseases.

“We have a pipeline of different things we want to look at over the next year,” said Smith.

Smith said that, overall, he’s optimistic about the opportunity to improve health outcomes among vulnerable communities – particularly given the glaring inequities spotlighted by COVID-19’s disproportionate impact on Black and brown people.

“I am so hopeful about the impact this can have,” he said. As a Howard alumnus himself, he said, “It feels like if anyone is gonna do this the right way, it feels like Howard is the right organization to do this with. I’m excited about the collaboration.”

Through these kinds of projects, Crawford said, “we believe we will help improve access to care, improve outcomes and hopefully be able to reduce the cost of care.”