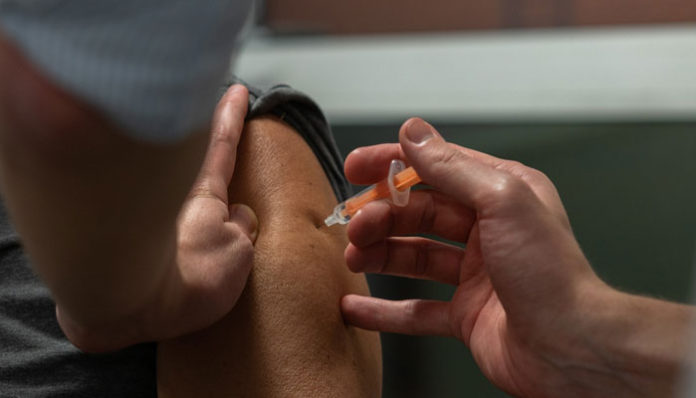 India makes history once more!!, added PM Modi in a tweet. The opposition has accused the prime minister of mishandling the outbreak, which experts claim killed millions of people. The administration disputes the claims.

According to data from the health ministry, 49 deaths were reported overnight, bringing the COVID death toll to 525,709 in the country. The number of new cases increased by 20,528 during the last 24 hours, i.e. between July 16th and July 17th, reaching its highest level since February 20. The majority of COVID-related restrictions have been repealed in the 1.35 billion-strong nation, and global travel has made a strong comeback.

Covishield, a domestically produced vaccine by AstraZeneca, made up about 80% of the immunizations. Others include the Sputnik V from Russia and the locally made Covaxin and Corbevax.

In order to stop the spread of infections, the central government has stepped up its booster campaign, increasing its efforts in the eastern states of Assam and West Bengal, and Karnataka in the south.