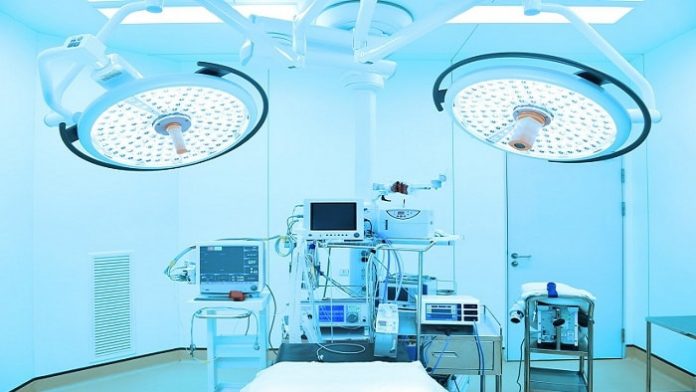 GlobalData pointed out that the nation’s new National Medical Devices Policy 2022, along with other government incentives, will both lessen dependency on imports from abroad and generate job possibilities. Rohit Anand, practise head for GlobalData’s medical devices team, noted that India’s manufacturing capabilities have seen significant development in the last few years, with GlobalData’s research uncovering that India was one of the top 3 medical equipment markets in Asia-Pacific in 2021, and is anticipated to grow at a compound annual growth rate (CAGR) of 7.9% through to 2030.

Anand pointed out that the Uttar Pradesh state government of India has recently started taking action to promote medical device producers to start producing high-end medical gadgets. The state government has also announced a range of incentives, including a refund of State Goods and Services Tax (SGST), a patent filing fee, and incentives for air freight, zero waste, and skill development. These will be distributed to businesses setting up shop at the first medical devices park in the state.

According to GlobalData, the government of Uttar Pradesh has also discounted industrial plots available under this programme. Diagnostic imaging devices may be an important area of interest from the standpoint of both the government and manufacturers, but no specific areas have yet been identified, according to Anand, who was commenting on the initiatives of the state government.

In order to increase their market share, Anand recommended both domestic and international businesses take advantage of the Indian government’s push for domestic manufacturing. The state of Uttar Pradesh is expected to become a popular manufacturing location in India thanks to its incentives and a rising supply of skilled local labour.