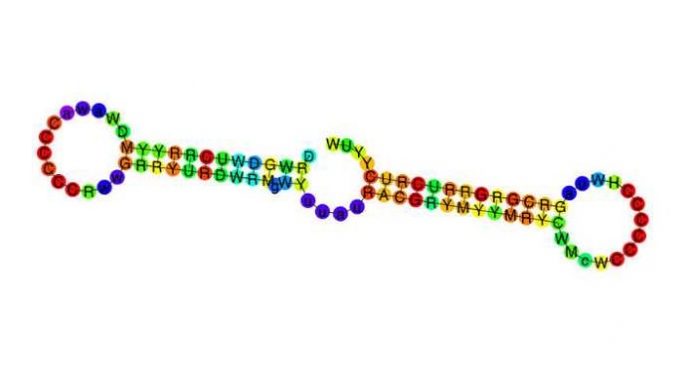 A microRNA is a tiny non-coding RNA molecule that is found in animals, plants as well as some viruses, that is utilized in post-transcriptional regulation of gene expression and RNA silencing.

The overall market is likely to account for a robust growth owing to growing demand for microRNA re-agents in addition to kits for a range of applications which could in due course interpret into initial innovative therapeutic solutions for different difficult to cure illnesses. In terms of value, it is estimated to record a CAGR of 7.9% during the eight-year calculated period 2025.

Market Segmentation
Based on assay type, the overall market is segmented into miRNA Arrays, PCR-based assay, next-generation sequencing (NGS) and immune assay (which is further categorized into colorimetric assays, fluorescent assays and chemiluminescent assays). PCR based arrays segment will be accounting for 36.9% by the end of 2025, followed by next-generation sequencing segment and is estimated to record an 8.1% CAGR throughout the projection period.

The application of the microRNA is mainly into research and clinical diagnostics. The research segment is considered as the biggest in the overall market by accounting for about US$ 525.6 Million by the end of 2025, up from US$ 275.7 Million in the year 2017. It is also expected to record an 8.4% CAGR over the calculated period.

The end users of the microRNA include biopharmaceutical companies, academic and research institutes, diagnostic centers and contract research organizations. The academic & research institutes are the most lucrative segment in overall microRNA market, it is expected to be accounting for about US$ 255.9 Million by the end of the forecast year 2025, up from US$ 138.9 Million in 2017 in terms of value. It is projected to register a CAGR of 7.9% throughout 2017-2025.

On the basis of region, the overall market is studied across five key regions including Latin America, North America, Asia Pacific, Europe and Middle East & Africa. North America is considered to be the most lucrative region among other regions and is likely to reach US$ 245.9 Million by 2025, exhibiting a 7.3% CAGR during 2017-2025, followed by Europe.