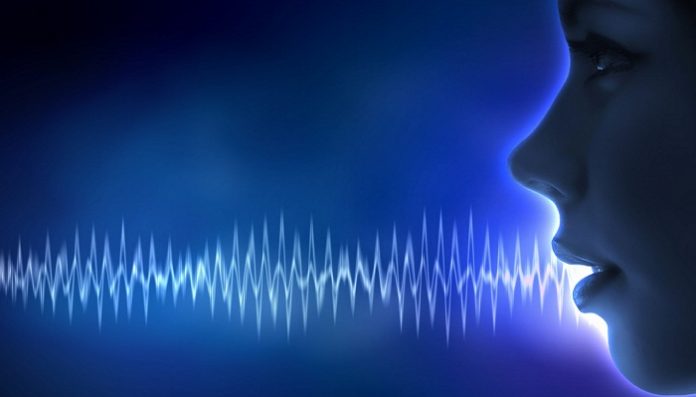 According to a recent research analysis, sound vibrations, which were employed as therapeutic healing for mental health conditions, are now witnessing application into various disease diagnostics including psychiatric and cardiovascular ailments.

Prominent voice-based companies such as IBM Corporation, Cogito Corporation, Audio Profiling, Sonde Health, and Beyond Verbal are focusing on sampling data for providing accurate results. For example Beyond Verbal has been taking immense research efforts on vocal biomarkers and has compiled over 2.5 Mn samples of voice in more than 40 different languages.

Request Sample of this Report @
https://www.factmr.com/connectus/sample?flag=S&rep_id=719

Contract research organizations (CROs) are likely to spearhead the global vocal biomarker market, in terms of revenues as well as growth rate. Given the expanding range of voice-assistant, health-related applications, life sciences and healthcare organizations have commenced designing an array of scenarios to deploy voice assistant platforms in clinical trial settings. Integration of these platforms in the research for vocal biomarkers has the potential to address specific drawbacks in current clinical trial environment.

Request for Discount on this Report @
https://www.factmr.com/connectus/sample?flag=D&rep_id=719

Non-invasiveness of Vocal Biomarker in Psychiatric Disorder Diagnostics in Sync with Self-diagnosis’ Upward Trend Sound vibrations have been employed as biomarkers for diagnosing psychiatric disorders such as depression and anxiety. Similar distinctive features, known as vocal biomarkers, have been recently discovered by scientists that might pose a massive influence on developing a diagnostic tool. Additionally, latest research analyses have greatly impacted application of vocal biomarkers in diagnosing psychiatric ailments ranging from stress to Parkinson’s disease.

Unlike other conventional and minimally invasive technologies such as ECG and MRI, which are impracticable for remote health monitoring on account of their high costs, vocal biomarkers serve as non-invasive diagnostic tools that provide great ease to patients with psychiatric disorders. Moreover, these significant user-friendly tools fall perfectly in line with the upward trend of self-diagnosis, which in turn has considerably fuelled their demand across the globe. Psychiatric disorders are likely to remain the leading indication in the global vocal biomarker market, with revenues estimated to rake in approximately US$ 130 Mn by 2027-end.

Robust healthcare infrastructure, and presence of well-funded research organizations equipped with cutting-edge technologies in North America have made the region a lucrative breeding place for vocal biomarkers. Tie-ups of the U.S. government agencies with voice-based companies and analysis researchers is a primary demand determinant for vocal biomarkers in the region across areas such as geriatrics and war-induced trauma. For example, the U.S. Army entered into a collaboration with researchers from MIT for developing voice-based detection system to diagnose brain injuries.

Fact.MR’s report foresees the global market for vocal biomarker to reflect a staggering expansion in the period of forecast, 2018 to 2027. Over US$ 390 Mn worth of vocal biomarkers are envisaged to be sold across the globe by 2027-end. 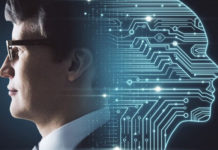