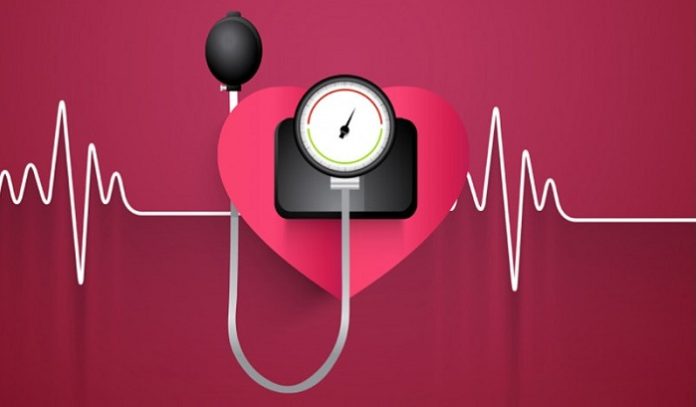 CardieX Limited has announced that its subsidiary ATCOR was granted a new patent by the European Patent Office (EPO) for the company’s SphygmoCor technology used in cuff-based blood pressure devices.

Examining officers from the EPO referenced the substantial differences to existing patents when granting the new patent to ATCOR, demonstrating the unique nature of the technology. The granting of the European patent follows similar patents granted in the United States and Japan with the new European patent in force until 2034.

ATCOR currently sells the XCEL central blood pressure device and has a partnership with SunTech Medical for the Oscar 2 ABPM device, which both incorporate ATCOR’s SphygmoCor and brachial cuff technology. The company also recently announced a partnership with Andon for the development