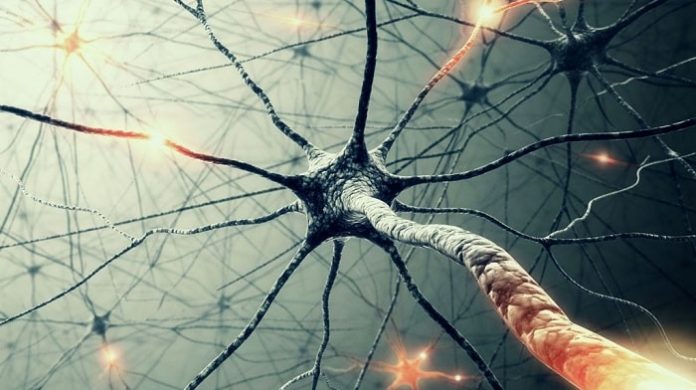 Proton therapy treatment for pediatric brain tumor patients is associated with better neurocognitive outcomes compared to x-ray radiation therapy according to a study presented at the American Society for Radiation Oncology (ASTRO) Annual Meeting* and the International Society of Pediatric Neuro-Oncology Annual Meeting*.

In a retrospective study, Northwestern Medicine researchers compared the outcomes of 125 pediatric patients who received treatment for brain tumors*. After accounting for other factors on a multivariable analysis, proton therapy was associated with higher performance in terms of full-scale IQ (10.6 points higher), processing speed (12.6 points higher) and parent-reported practical function (13.8 points higher) relative to x-ray radiation. Other significant factors included patient age, receipt of craniospinal irradiation and the presence of hydrocephalus.

“A child’s brain is more sensitive to radiation. The radiation can disrupt connections being formed in the white matter and prevent the brain from developing normally,” said lead author Jeffrey Paul Gross, MD, MS, Northwestern University radiation oncology resident. “If we are able to spare healthy portions of the brain from radiation there is a potential for improved long-term cognitive outcomes.”

“Based on radiation dose profiles, we have always anticipated that children with brain tumors would derive cognitive benefits of proton therapy relative to conventional x-ray therapy,” commented senior author Vinai Gondi, MD, director of Research & Education at the Northwestern Medicine Chicago Proton Center. “This study provides our first and most compelling clinical evidence of the importance of using proton therapy to spare as much normal brain tissue as possible.”