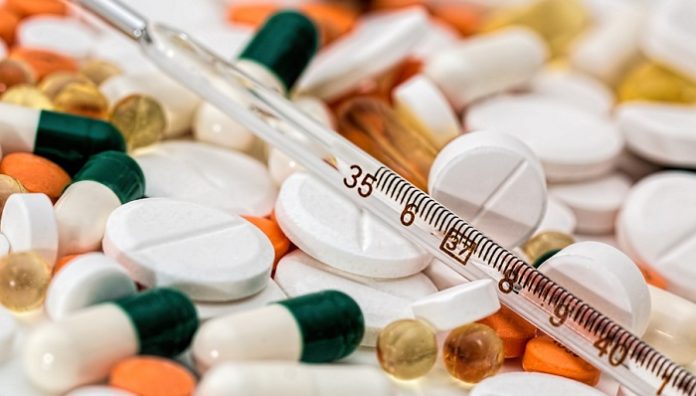 Suppose an over-the-counter drug has caused you harm. If that is the case, you have the right to file a claim against the medical company, which might lead to significant compensation for your loss or injuries. While most over-the-counter medication is safe for human consumption, some meds pose serious health issues due to their permanent side effects.

It can be challenging to know if filing a claim against a pharmaceutical company is the best choice. But if a drug severely harmed you or your loved one and the manufacturer somehow failed to warn about its dangerous side effects, taking legal action is the best option.

What is a Pharmaceutical Class Action Lawsuit?

A pharmaceutical lawsuit is commonly known as a “bad drug” lawsuit. This type of lawsuit can be filed when a group of individuals has been affected by a particular drug, and they come together to file claims against the drug’s manufacturer. A pharmaceutical class action lawsuit may reveal that the drug’s side effects are widespread and have affected many people’s health.

The lawsuit fights for individuals’ well-being represented by a law firm group or a single attorney. If you join a class-action lawsuit, you don’t have to pay any legal charges. Attorneys will get a percentage of the settlement at the end of the case.

When a pharmaceutical lawsuit arises against a medical manufacturer, your attorney will need to prove the medication had one or more of the following shortcomings:

Who is Held Liable in a Pharmaceutical Lawsuit?

As the lawsuit suggests, a drug manufacturing company is held liable for their defective products. But the entire drug distribution chain is held accountable from the time of its manufacture to the time the patient consumed it. Those liable includes:

These are big companies involved in the manufacture of prescription drugs. Although the plaintiffs may have sufficient evidence, big pharmaceutical companies are likely to have a team of influential lawyers to fight against the lawsuit.

They are accountable for conducting multiple tests of drugs before they get to the market. If the laboratories are not in line with pharmaceutical companies, they will be answerable in other cases.

Big medical companies employ sales representatives to market and sell their drugs to pharmacies and doctors. They make recommendations on using the medicine, its prescriptions, and motivating to make as massive sales as possible.

What are the Chances of Winning a Pharmaceutical Lawsuit?

If you were injured by a dangerous prescription drug, you might be able to receive compensation. However, the chances of winning a pharmaceutical lawsuit depend on adequate evidence to support your claims and an experienced attorney to guide you through the process.

The trial may take time, but it is worthwhile if your injuries’ severity is high enough to guarantee compensation.

However, because a pharmaceutical lawsuit may take several years to complete, many plaintiffs run out of money before they can receive the settlement money (which may run into millions.) As a result, many of them resort to pre-settlement funding companies to get a lawsuit loan to keep the trial going.

The great part about pre-settlement loans is that the plaintiffs must not give the money back if they lose the case. The not-so-great part about pre-settlement pharmaceutical drugs legal funding is that your attorney will have to agree on the loan first. And they might not agree if the loan pushes them into a conflict of interest with their clients.

Before filing for a pharmaceutical lawsuit, ask yourself several questions like: Can I prove my injuries result from a dangerous over-the-counter drug? Who will be liable for my damages? Are there any other affected parties? Do I have the necessary funding to last to the bitter end? And speak to a seasoned defective drug attorney first to see if they can help you build a strong case.