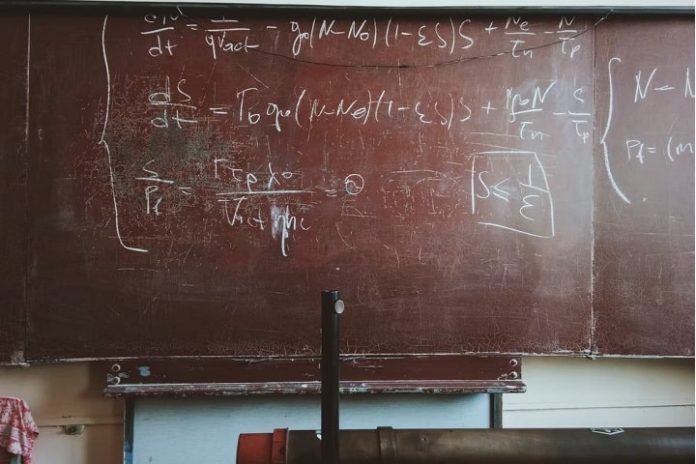 Calculus can be the bane of a student’s existence. The concept, its mathematical notation, and its application can seem foreign to even those who excel at mathematics. But once you understand the basic premise of what a derivative is, how to mathematically express it, and how to use it in applied physics, it will become your best friend in understanding classical (Newtonian) mechanics. While you may need a dense textbook to fully study the field, through this short guide we will help you to grasp the basic concepts. Read on to learn about the various derivative orders and learn how to use them in physics to a model motion under constant acceleration.

What Is A Derivative?

In its simplest form, a derivative is a mathematical expression of a rate of change. Any physical action of movement can be expressed by a mathematical equation. This equation will relate the moving object with another object. The rate at which this moving object changes relative to the other object can be expressed as the derivative of that initial mathematical equation. Consider a car travelling down a road. The car is travelling at a certain speed. The car can accelerate, decelerate, or travel at a constant speed. In every scenario, its travel path can be expressed through an equation of that car’s position, which we denote as x, relative to time, which we denote as t. This results in a function; x(t). How fast this position changes relative to time is the derivative; we denote it as x’(t) (read as an ex of tee) or dx/dt. The rate of change of position relative to time is actually just the long way of saying velocity (speed in a certain direction). We can denote velocity as v. 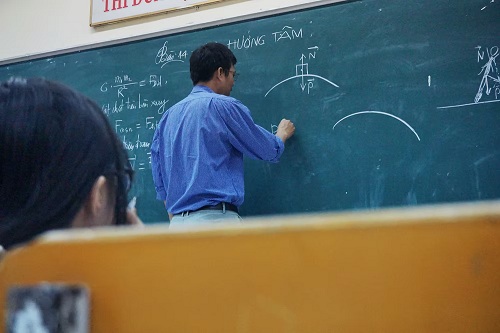 Motion can be studied through kinetics and kinematics. Kinematics focuses on parameters as a function of time whereas kinetics examines motion through forces. They essentially model and examine the same types of motion, but just from a different perspective. There is valuable information in both areas of study, depending on what information you seek. There are four basic kinematic equations that examine the motion of a body under constant acceleration; a(t)= c. These equations are:

On a graph of x(t) against t, a straight slope means the velocity is constant during that time interval. A perfectly horizontal gradient means that the velocity is 0. This will correlate to the derivative functions which will yield a constant number and a zero, respectively.

The relationships of functions and their derivatives are key to properly modelling physical motion and better understanding the mechanics involved in everyday life. These are principles that our understanding of hasn’t changed in nearly 200 years. To better understand how to differentiate formulas, it is recommended that you have a working knowledge of derivative techniques like the product rule, quotient rule, and chain rule. With that knowledge, with a limited data set, you can understand three different orders of motion.