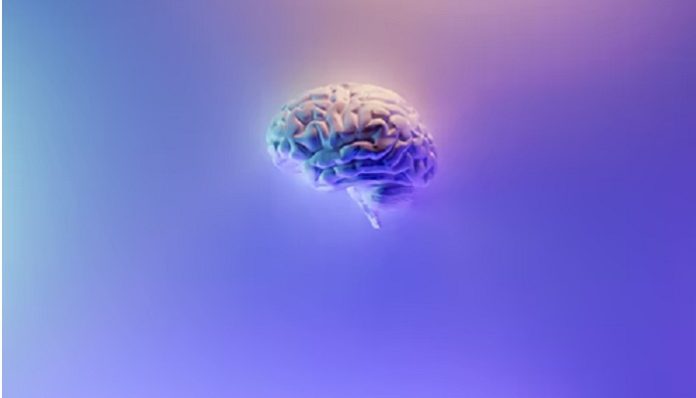 Post-concussion syndrome (PCS) refers to the persistent symptoms following a concussion sustained by a mild traumatic brain injury (TBI). This can occur for a number of reasons such as a stroke, car accident or a blow to the head. An indirect impact to the head can also lead to a concussion as in the case of whiplash.

The symptoms of PCS usually linger for weeks or months after the head injury and can include headaches, fatigue, memory loss, dizziness as well as behavioral issues such as anxiety and depression.

This article will outline some of the signs that will help you determine whether you or someone you know may be suffering from PCS.

PCS symptoms may differ from those you experience from your injury. For instance, it may be that your dizziness goes away, yet you find it increasingly difficult to concentrate.  Although PCS symptoms will vary from person to person, some of the common physical, emotional and cognitive symptoms that are diagnosed are listed below:

Headaches: Post-concussion headaches can feel quite different from normal headaches. Cervicogenic headaches are commonly reported after a trauma to the head. These headaches, often start at the back of the head, can create tension in the neck and are associated with pain on one side of the body.

Light sensitivity and Sight problems: Some people can experience problems with their vision following a concussion. According to Optometry and Vision Science, over 40% of people with a brain injury are sensitive to light. Other symptoms might include blurry vision,  difficulty in focusing and peripheral vision problems.

Sleep Problems: many people experience problems sleeping after being diagnosed with a concussion. The symptoms vary from hypersomnia, where the person is sleeping excessively, to insomnia. It is also possible for circadian rhythm shifts to occur in people who have sustained a brain injury.

Fatigue: A concussion from a mild TBI can cause fatigue due to changes in the brain. If you find that you are tired much of the time, wake up exhausted despite having slept well or have little energy to work for more than a couple of hours first thing in the morning then you may be experiencing fatigue as a result of PCS.

Memory loss: PCS can lead to issues with memory such as brain fog, short or long-term memory loss and difficulties focusing. Poor concentration may be the result of physical issues such as neck pain, migraines, and vision problems, as well as psychological reasons like anxiety and increased sensitivity to light and noise.

Brain Fog: A common symptom of PCS, brain fog can be characterized by slowness in thinking, delayed responses and difficulty learning and remembering new information. These symptoms are most common in the first few months after a concussion. Persistence in these symptoms is indicative of other underlying emotional issues such as depression.

Depression: Many patients report mood-related symptoms and changes to personality following a TBI. Depression is commonly experienced within the first twelve months following an injury to the head and can last several years.

These are some of the most common issues to look out for if you or someone you know has recently experienced a head injury.