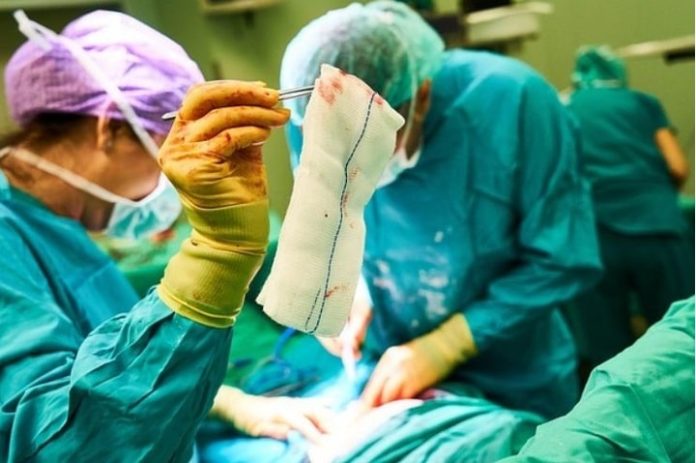 The new surgical sponge-blood recovery system ProCell has been designed to replace the traditional, manual activity with an automated, collection process, said the company.

“It is easy to operate and can be used repeatedly during its single case use. ProCell™ essentially closes the technology gap that existed during this important preliminary phase of IAT.”

The company said that hand-wringing is a time-consuming, ineffective, and is broadly variable depending on strength, technique, and stamina of the person.

In addition, the process often is associated with several drawbacks, including loss of blood from splatter and residual blood remaining on surgical gloves.

With a unique patented design ProCell would enhance the surgical blood conservation efforts. The system makes use of an operating room’s standard vacuum suction to apply a sustained compressive force that extracts blood from surgical sponges.

The recovered blood can be sent to the cell saver equipment through the device’s own suction tubing, prior to the reinfusion into the patient during the same surgical procedure.

IAT is widely used in the operating room and has resulted in reduction in requirements for donor blood transfusions during surgery along with their associated risk and supply chain issues.

ProCell Surgical COO Mike Kehoe said: “In my 30 plus years of managing medical device companies, this is the first product that I have been involved with that is not only cost-effective and proprietary but represents a generational paradigm shift in the approach to conservation of blood during surgery.”