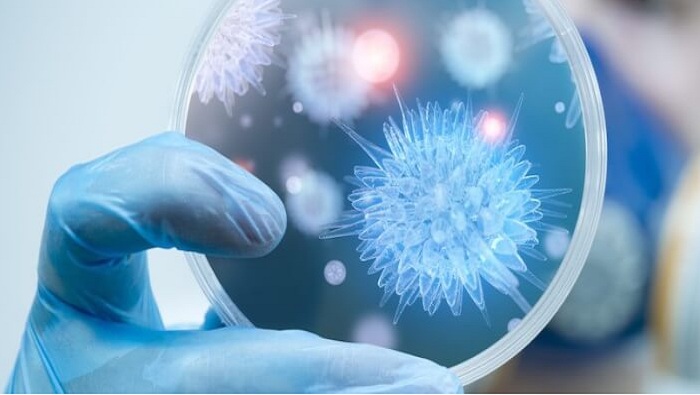 Under the terms of the agreement, Rakuten Medical and MD Anderson will collaborate to conduct studies based on the Illuminox technology platform and to determine study designs, combination therapies, and target patient populations for future clinical trials. The alliance is designed to expand development of the technology and bring a novel therapeutic approach to patients with cancer, with an initial focus on those with head and neck cancers. This agreement expands upon an existing sponsored research agreement between Rakuten Medical and MD Anderson.

“We are honored that MD Anderson has recognized the exciting potential of our Illuminox technology by entering into this strategic alliance agreement,” said Hiroshi Mikitani, Chairman and CEO of Rakuten Medical. “We believe our collaboration will allow us to develop novel treatments for different cancer types. We are energized by MD Anderson’s shared optimism and conviction to bring treatments to patients in need.”

The Illuminox technology platform is based on a cancer therapy called photoimmunotherapy, developed by Dr. Hisataka Kobayashi and colleagues from the National Cancer Institute. Illuminox is a technology combining drugs and laser device systems being evaluated for the treatment of different cancers.

“The Illuminox technology represents a new form of therapy with the potential to selectively target cancer cells while sparing surrounding normal tissues through light-activatable antibody-dye conjugates,” said Jeffrey Myers, M.D., Ph.D., chair of Head and Neck Surgery at MD Anderson. “We are pleased to build upon our collaborative relationship with Rakuten Medical to work toward bringing investigational treatment options forward with the goal of providing the best options for our patients.”

Rakuten Medical, Inc. is a global biotechnology company developing precision, cell-targeting investigational therapies on its Illuminox™ platform, which, in pre-clinical studies have shown to lead to rapid and selective cell killing and tumor necrosis. Illuminox therapies have not yet been approved as safe or effective by any regulatory authority. Rakuten Medical is committed to its mission to conquer cancer and aims to realize a society where cancer patients can lead fulfilling lives. Headquartered in the United States, Rakuten Medical has 6 locations in 5 countries, including Japan, the Netherlands, Germany and Taiwan.

The University of Texas MD Anderson Cancer Center in Houston ranks as one of the world’s most respected centers focused on cancer patient care, research, education and prevention. The institution’s sole mission is to end cancer for patients and their families around the world. MD Anderson is one of only 51 comprehensive cancer centers designated by the National Cancer Institute (NCI). MD Anderson is ranked No.1 for cancer care in U.S. News & World Report’s “Best Hospitals” survey. It has ranked as one of the nation’s top two hospitals for cancer care since the survey began in 1990 and has ranked first 15 times in the last 18 years. MD Anderson receives a cancer center support grant from the NCI of the National Institutes of Health (P30 CA016672).

The Illuminox platform is an investigational platform based on a cancer therapy called photoimmunotherapy, which was developed by Dr. Hisataka Kobayashi and team from the National Cancer Institute in the United States. Rakuten Medical is developing the Illuminox platform as a technology consisting of a drug, device and other related components. The drug component of the platform consists of a targeting moiety conjugated with one or more dyes leading to selective cell surface binding. The device component consists of a light source that locally illuminates the targeted cells with non-thermal light to transiently activate the drug. Pre-clinical data have shown that this activation elicits rapid and selective necrosis of targeted cells through a biophysical process that compromises the membrane integrity of the targeted cells. Therapies developed on Illuminox may also result in local and systemic innate and adaptive immune activation due to immunogenic cell death of the targeted cells and/or the removal of immunosuppressive elements within the microenvironment. Illuminox therapies have not yet been approved as safe or effective by any regulatory authority.